The fast-paced survival game where the only aim for any player is to survive is the Rust. Rust is currently in its eighth year and is still loved by many players around the world. The game initiates by placing you naked at the mysterious island where you are only equipped with a torch and a rock. You have to stand brave against nature’s heat, cold, hunger, and climate by preparing well for the worst of situations. 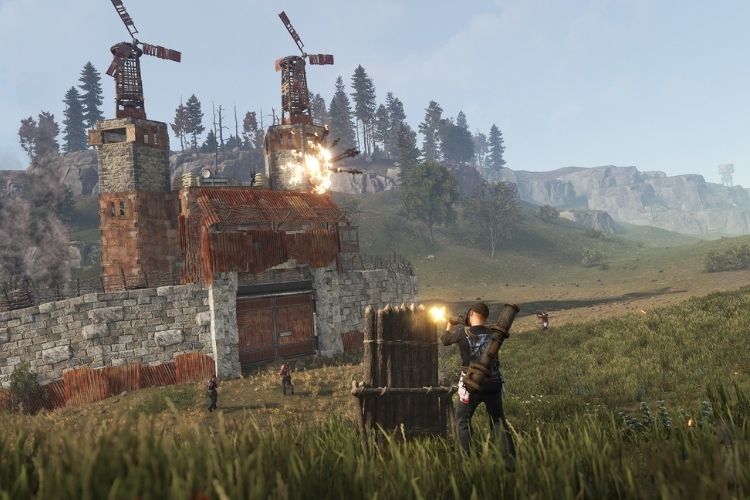 Above anything, there are other survivors also on the same island who are looking for you and your resources. So, there are no rules in Rust except for those that you made. Building bases, crafting weapons, tools and armor are what you will be doing to defend yourself from everyone. Rust also lets you create your own servers to play custom games with the players that you know. At a time, Rust servers can accommodate hundreds of players at once. But, on average, around 50 players join a particular rust server at a time.

As there are many servers on which the players achieve everything that is needed in the game. They are not able to enjoy the game further as the major challenge gets over. Therefore, to keep the game challenging, the developers regularly do a Blueprint Wipe across the servers of the game. The date of the next Blueprint Wipe has been announced by the developers. The details of the same are mentioned below. 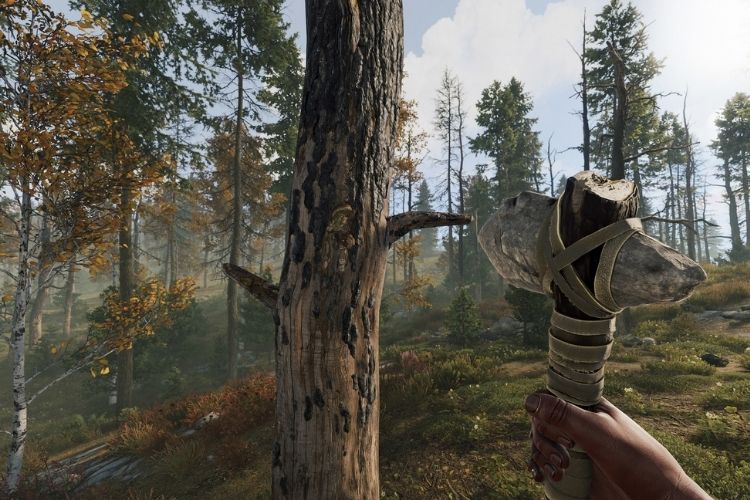 The next Rust Blueprint Wipe will be done on December 2, along with the next major patch update. Adding to this point, the developers have also mentioned that they will also be looking at retiring a number of lower populated Facepunch servers. To give a personal opinion about this step, I am in favor of it as there is no point and challenge in playing Rust when there are fewer players on a server. Rust is supposed to be played along with hundreds of players, and the lower populated servers do not help other semi-populated servers to grow.

So, this was all about the next Rust Blueprint Wipe Date. If you found this article informative, share it with your friends.

Call of Duty (COD) Vanguard Best Controller Settings to use

Call of Duty (COD) Vanguard Best Controller Settings to use