Rocket League Sideswipe (Mobile) Season 2 Release Date: When is it coming out?

As promised by Psyonix Studios, Rocket League has now come to mobile. From the markers of Rocket League, the same vehicular soccer game has been reimagined for mobile devices and is named Rocket League Sideswipe. In the title, the “sideswipe”  actually represents the intuitive touch controls through which the game will be played. RL Sideswipe is different from Rocket League. In this game, you can only move your car forward or backward,  No right or left movements are present. Also, you can only play 1v1 or 2v2 matches, unlike Rocket League which features 4v4 and 3v3 game modes also. But overall, this game is well optimised for mobile devices and is very fun to play. 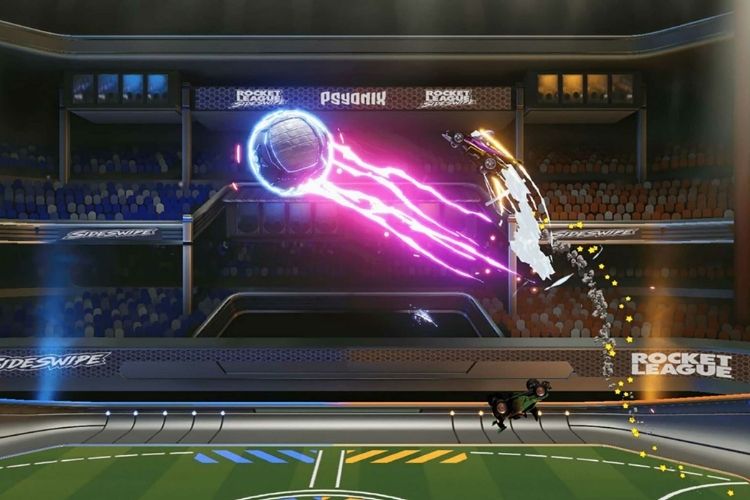 This game was recently released for Android and iOS devices on November 15th, 2021 for Australia and New Zealand and on 29th November for other regions. As soon as the game was released, its first season was initiated. After checking out the first season, many curious players are wondering when the release date of Rocket League Sideswipe Season 2 will be. If you are also wondering the same, keep reading this article as it will clear all your doubts.

In Rocket League, we have witnessed multiple Rocket Passes that featured many exciting cosmetic bundles and items that players are able to unlock by levelling up. Levelling up in Rocket Pass depends on the challenges that you have completed from the list. Currently, Rocket League is running on Season 5, which will end on March 9, 2022. 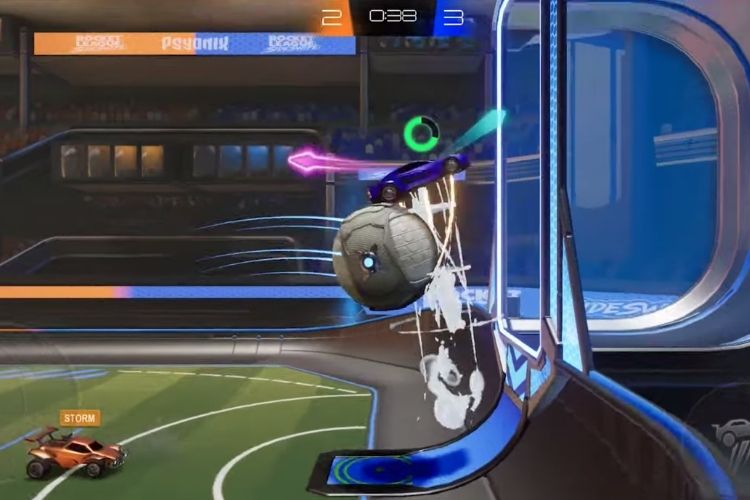 In the first season of RL Sideswipe Rocket Pass, there is no cost for the pass and you can claim all the rewards by playing the game and gaining more XP points. When you go into the Rocket Pass menu, you will notice a countdown of the current season. This countdown signifies how much time is left in the current season and the beginning of the next one.

If you calculate the expiration date of Season 1 with the help of the number of days left and the current date, you will come to a conclusion that Season 1 of RL Sideswipe Rocket Pass will end on January 25, 2022. So, we can say that the next season, or Season 2 of RL Sideswipe, will begin on either January 25th or 26th, 2022.

This was all about the Rocket League Sideswipe Season 2. If you found this article helpful, share it with your friends.