Rocket League is a unique vehicular soccer video game from the developer studio and publisher, Psyonix. The game is available on various platforms such as Microsoft Windows, PlayStation 4, Xbox One, Nintendo Switch, PlayStation 5, Linux, and also on macOS. Rocket League is an eight players PvP multiplayer game. Likewise, each of the teams has eight players using rocket-powered vehicles to hit a ball into their opponent’s goal and score points. The winner is the highest-scoring team over the course of a match. The game includes single-player and multiplayer modes that can be played both locally and online, it also includes cross-platform play between all versions. 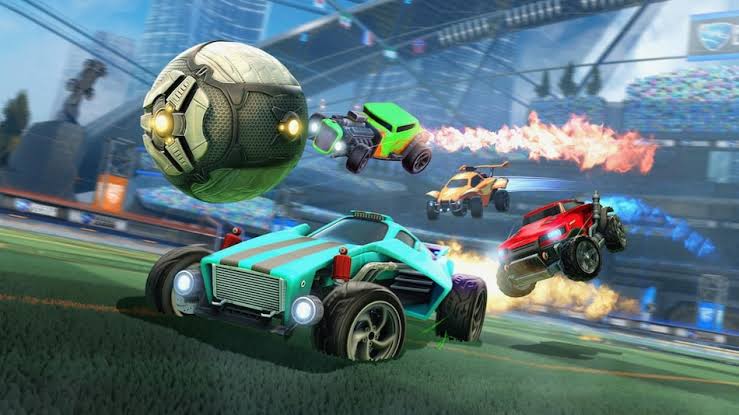 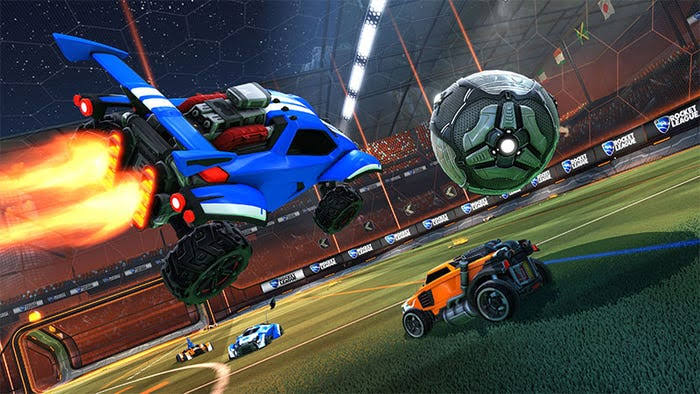 It can be important to know the amount of time & hours played for players. Whether you’re a casual gamer or an avid gamer, knowing your activity in a game can help you better manage your time. Likewise, competitive players can invest more time in their game and check their stats.

Here are the steps on how to check hours played in Rocket League over different platforms:

How to check hours played on PC:

In order to check Rocket League activity on PC, you must have the Epic Games Launcher on your PC.

How to check hours played on PlayStation 4:

There is a simple workaround available to check your hours played on the PS4. All you have to do is to use the same Rocket League account on both PC & PS4. Then, you can follow the steps for the PC to check your game’s activity.

Another workaround that is less intuitive is by using the “wrap-up” special feature from Sony. Understand that the “wrap-up” feature is a short video that provides players with their activity and history on their most played games. Do note that the feature is not always available and also, not easily accessible to players.

How to check hours played on Xbox One: