Fortnite is an online multiplayer battle royale video game from developer studio, Epic Games. It is a popular game that started the trend and popularity of battle royale games. The game is one of the most popular games today. Likewise, it is one of the most mainstream games available today. Also, the game has regular tournaments and competitive leagues. Fortnite Battle Royale is a massive success for Epic Games and a cultural phenomenon, drawing more than 125 million players in less than a year. There are many concurrent players in the game daily over multiple platforms, earning the game hundreds of millions of dollars per month, and also $9 billion in revenue in its first two years of release. 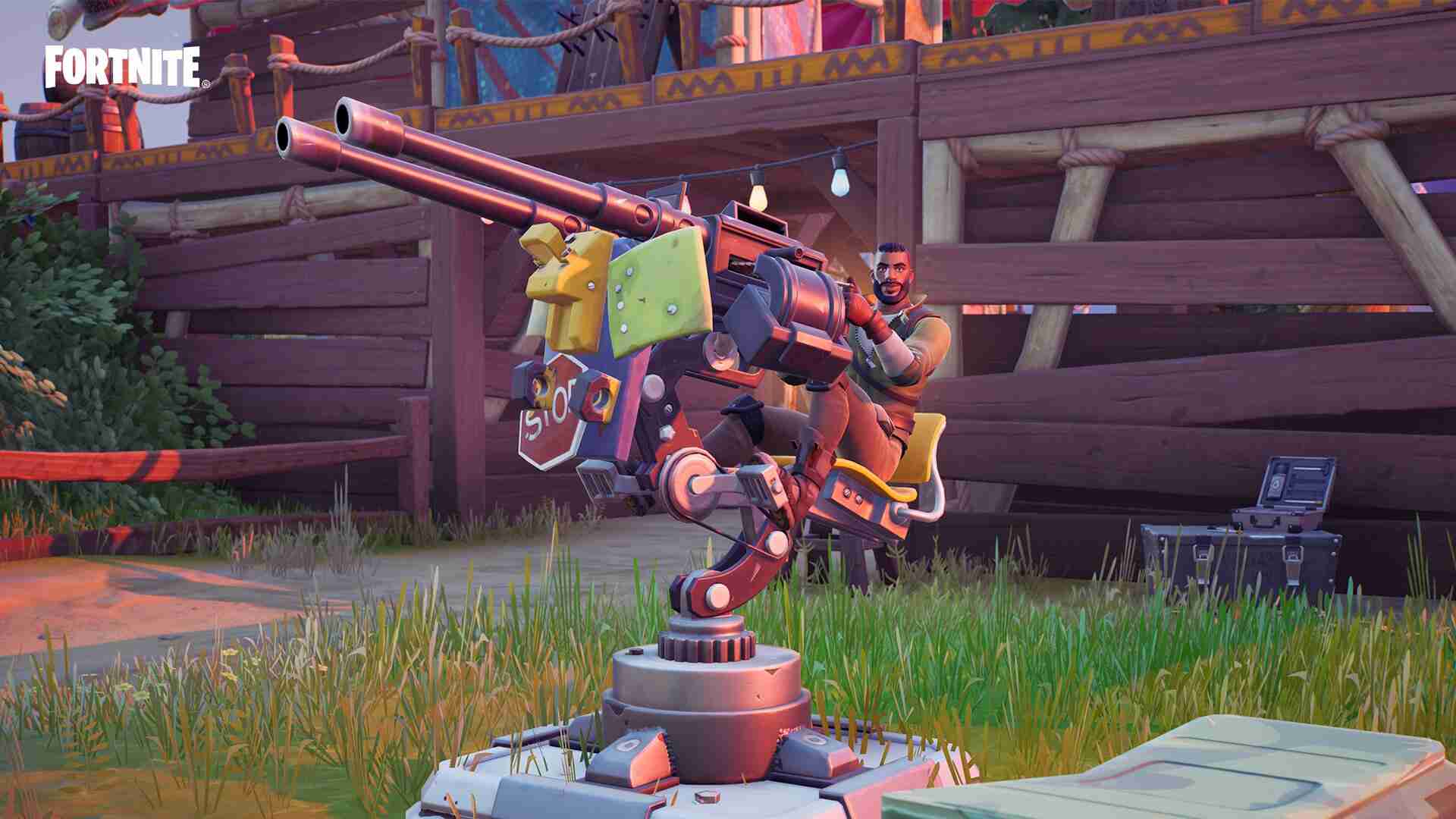 The game has one of the largest active player bases over multiple platforms. Likewise, the dev team behind the game pushes regular & consistent new updates & content to the game. Crossover content with popular franchises from movies to games keeps attention in the game for many players. Players in Fortnite invest a large amount of time in the game. Whether players are honing their skills, pushing rank, playing with friends, or taking part in tournaments, the game has a very active player base. Likewise, knowing the amount of time & hours played can be useful for players to know. Currently, the game does not inform players of their playtime or any other activity stats in an obvious manner. However, there are workarounds and ways players can check their play activity in the game. Although, the ways for players to check their playtime and activity in-game varies from platform to platform.

Here are the ways on how to check hours played in Fortnite over different platforms: 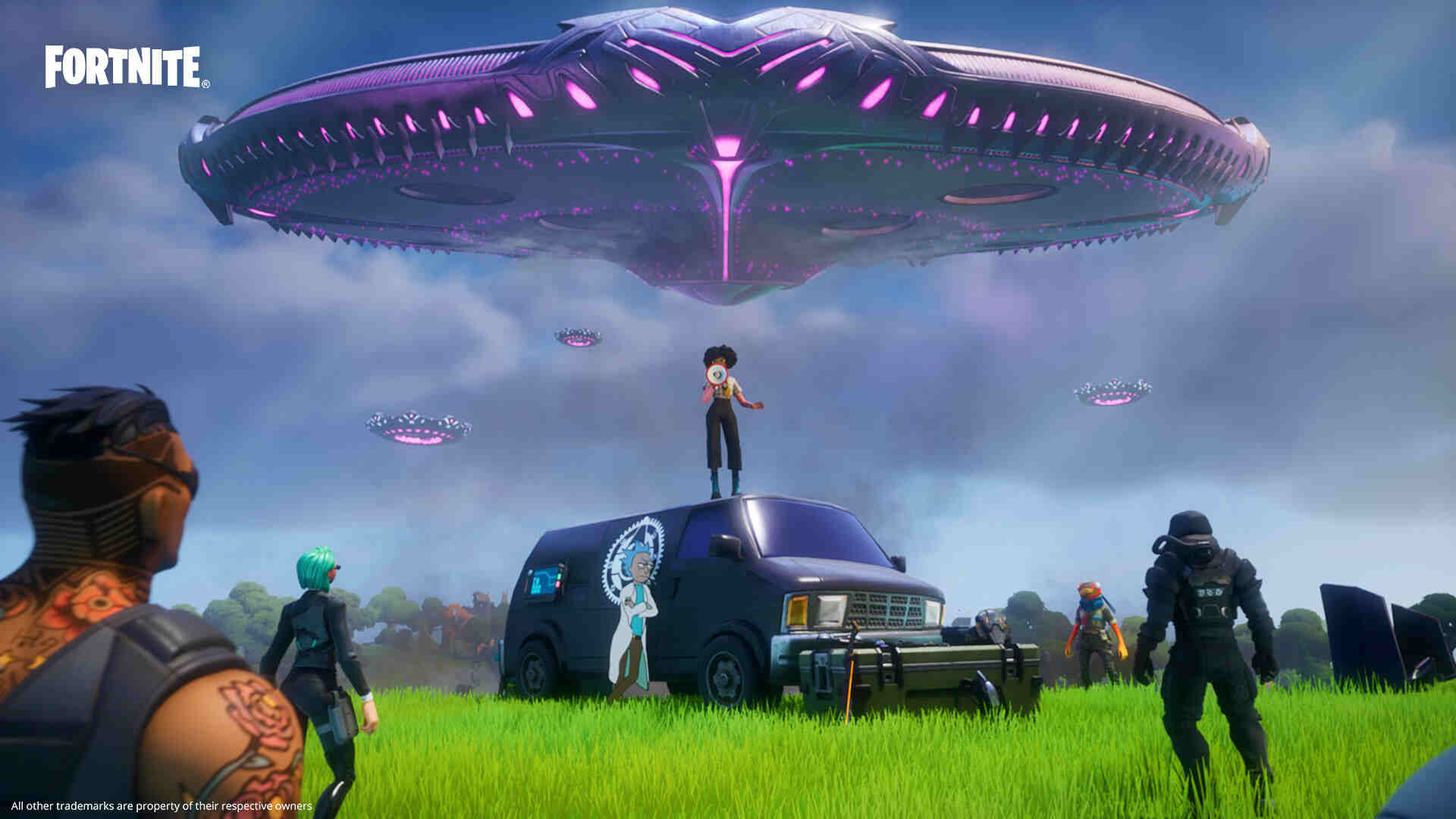 How to check hours played on PC:

How to check hours played on PlayStation 4:

There is a simple way to check your Fortnite activity on PS4. All you have to do is to use the same account on both PC & PS4. Then, you can follow the steps for the PC to check your activity. Another workaround that is more complex is by using the “wrap-up” feature from Sony. The “wrap-up” feature is a short video that provides players with their activity and history on their most played games. However, the feature is not always available and also, can be hard to access.

How to check hours played on Xbox One:

How to check hours played on Xbox Series X/S: