Well, if you were waiting for the new feature that allows Roblox players to use voice chat, there is a high chance that you aren’t going to be using it due to certain restrictions. So, let us find out what are they and how to get around it. Here’s everything you need to know.

Presently worth $45 Billion(according to IGN), Roblox has surpassed Ubisoft and Take-Two combined. Roblox features a very large community and with such an insanely large player base, it is important to provide the community an environment free from toxicity. Back in 2019, Roblox revealed that they were going to add the voice chat feature and finally now, there have been leaks about it. 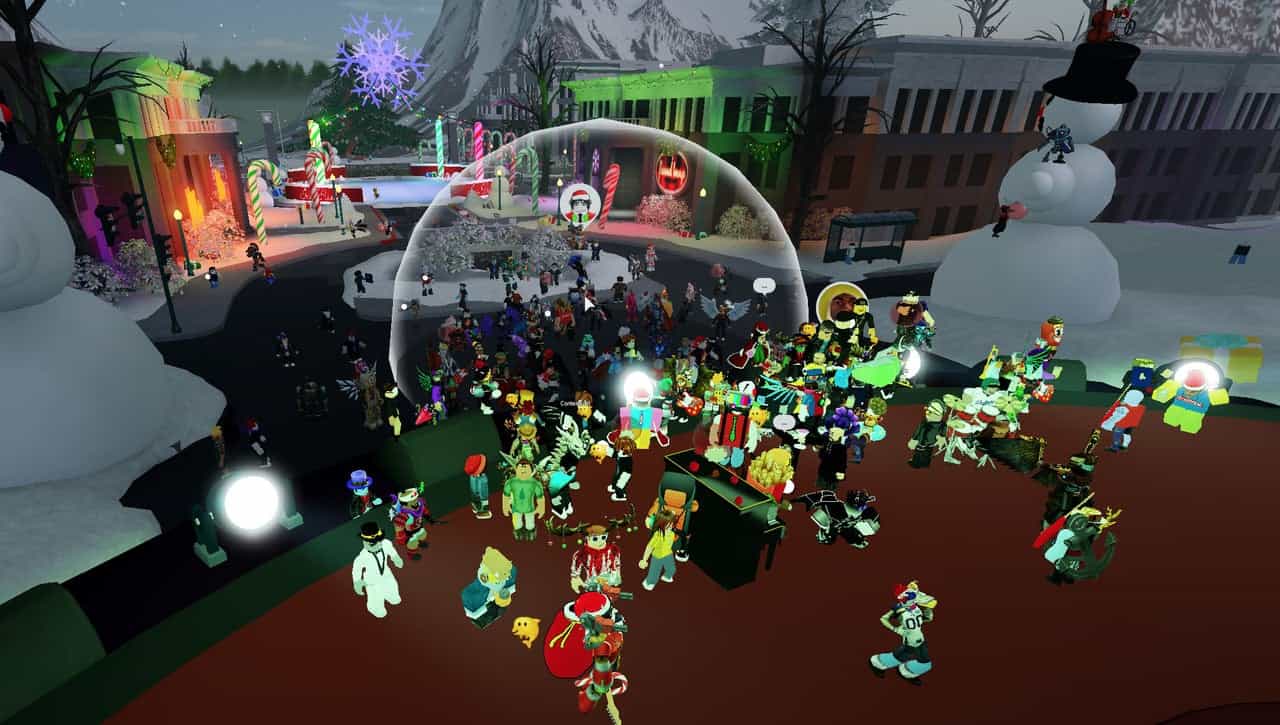 @Bloxy_news has revealed that the code for the Voice Chat feature includes a text field that suggests that the user needs to be above the age of 18 to use it. Since a majority of the Roblox players are kids who are below 16, this feature isn’t going to be widely used.

Well if you are thinking that you can easily trick Roblox into thinking that you are above 18, you might need to reconsider. The Roblox company is going to be implementing an identification process in partnership with a third party called Veratad. So, if you are interested to use the voice chat feature, you will have to submit your document(passport, driving license, etc) to help them verify your age.

According to some new translations found, when #Roblox Voice Chat releases, you must be at least 18 years old to use it. 🗣 You may have to verify your age via a third party verification software called Veratad. pic.twitter.com/LXZSLvf3sk

Well, uploading important documents to a third party just to use voice chat is pretty absurd as it might not be safe. So, for anyone who is willing to use the voice chat feature, ask yourself if that’s worth it.

So, if you are below 18, you can neither use the voice chat feature nor you can hear anyone who is using voice chat. The is done to prevent toxic behavior as Roblox players can be really toxic sometimes.

However, this isn’t a confirmed update so expect some changes before it actually releases in-game.