Recent developments have revealed the upcoming characters and content coming with the 1.5 Update for Genshin Impact. With 1.4 releasing on 17th March, miHoYo will now be fully focused on bringing in something that people are willingly happy to spend money on. Here’s everything you need to know.

Since update 1.4 has already released, it is high time for the devs to focus on the contents of the next update and fortunately, there has been new information on that.

In the 1.5 Chinese preload of Genshin Impact, the files for new characters were found through data mining. The files contain a Chinese audio file and a different file revealing the name of the new character. However, it isn’t a confirmed update so they are subjected to change. 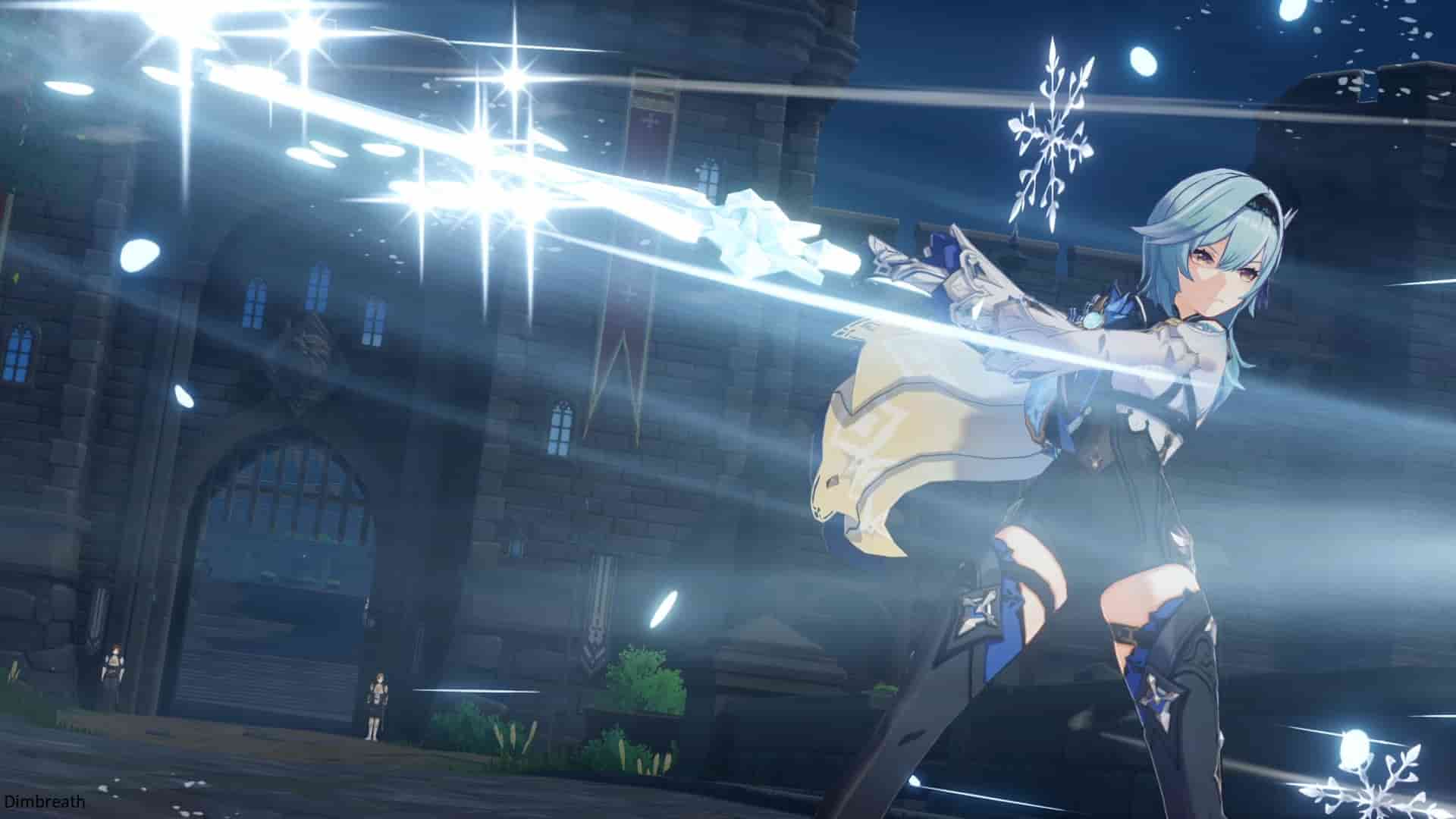 The leaked audio file indicates that update 1.5 will basically be focusing on The Chasm and not the Inazuma region. An unfortunate outcome for the Ayaka fans.

The audio files contain voice lines of a dragon boss which is most likely to have in The Chasm. Also, two new female characters from Mondstadt and Liyue are more than likely to be added in the next update. The two characters are-

In addition to that, another unconfirmed character named YaoYao is expected to arrive in Update 1.5 for Genshin Impact.

This inclusion is somewhat similar to the Dragonspine update where two characters from Mondstadt and Liyue were introduced and this time, The Chasm stands equivalent to the Dragon Spine region. For more information, you can watch this video by @Mattjestic_MultiGaming

New audio for Paimon and random NPC can also be found in the 1.5 Chinese preload which says- “Let’s Go and Come and try the Wind Maze.”

Other Community Speculations include-

Well, with just one audio file it is impossible to gather enough information to back all the speculations which are proposed by the community. So, all we can do now is wait for 1.5 Beta to reveal more information.

Judging from the pattern followed by miHoYo to release new updates, update 1.5 will be released in May. Since there is a gap of 6 weeks between each update and the recent update 1.4 released on March 17th, so it is safe to say that the next one is going to be released in early May.