If you love smashing things in real life or in games, Roblox Smasherman Simulator is a game that offers players the chance to release that urge. In it, your objective is to gather many crystals while fighting against enemy players and become the strongest. To add to the replayability factor, it has many game modes that make it enjoyable. On top of that, there are codes that developers often release that you can use to get freebies. Wondering what those codes are and how you can redeem them? This article has all the information that you need to know. Continue reading the article to know Smasherman Simulator codes for January 2023. 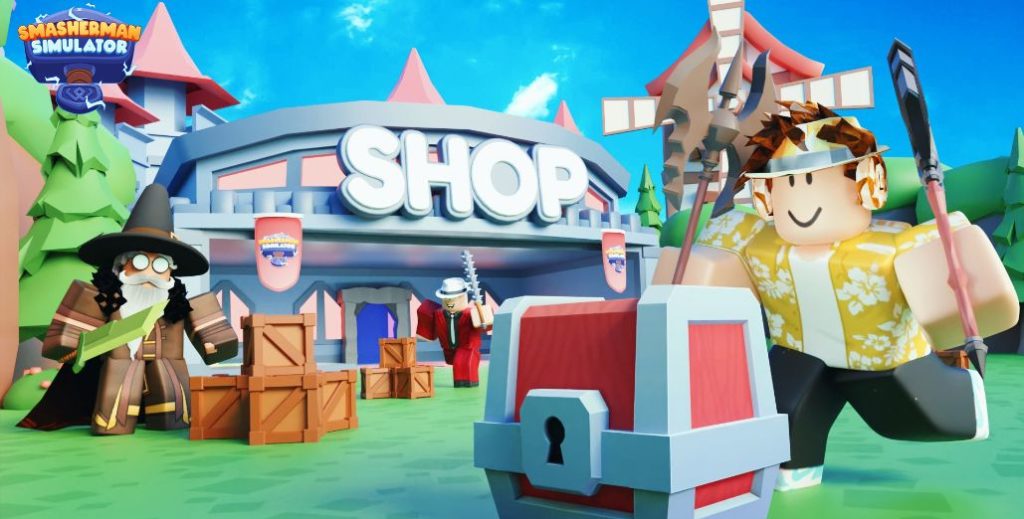 Many players use codes in Smasherman Simulator for unique perks and rewards like boosts, money, and more. If you’re thinking of upgrading your character, utilizing codes can help you achieve it faster and is an efficient way to get stronger. Without further ado, let’s dive into the codes.

Using these codes will grant you many bonuses in the game. If some of them don’t work, then it’s because they get expired after some time. This article will be updated once new codes are released by the devs. Another thing to keep in mind is that they are case-sensitive so make sure to enter them exactly as they’re mentioned above. If you don’t know how to redeem codes in the Smasherman Simulator, see the next section to know how.

How to redeem codes in the game?

We hope that you enjoyed reading this article. Stay tuned for more updates about the latest Roblox games, guides, codes, and more at Digistatement.

Animal Crossing New Horizons: How to get Customization Kits