Roblox Mobile on iOS: How to record gameplay

At present, many video game players love to create content by making videos related to their favorite games. Well, we all know how popular Roblox has become in the past few years. Having said that, many players who spend a lot of time at Roblox, are also getting into the Content Creation genre. One of the major aspects of creating video content is to record the gameplay while playing a game, which is Roblox. As Roblox is available to access on multiple platforms including Xbox One, PC, Android, and iOS, in this article, we have guided you on how you can record Roblox Mobile gameplay easily on your iOS device. Continue reading this article to know everything about this topic. 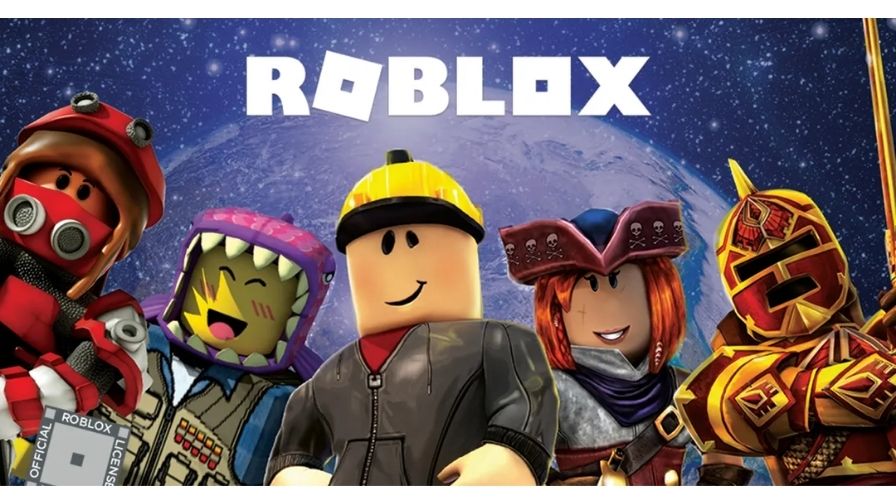 Screen Recording can be done in various ways on different kinds of mobile devices. But speaking of iOS devices, they have an inbuilt feature that you all can use to record your gameplay videos. Here are some steps that you must follow to start recording your gameplay on iOS: 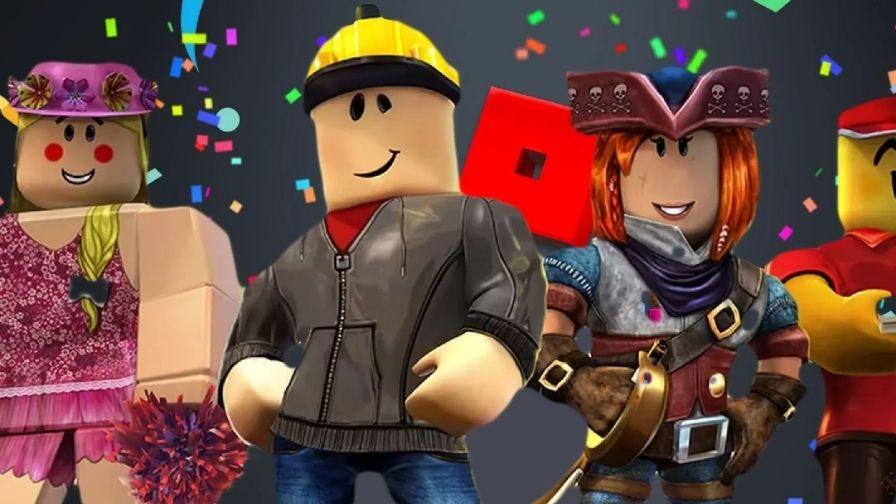 The video that you just recorded has directly been saved to the Photos application. If, in case, your screen recordings are not getting saved, then make sure that you have enough storage space left on your device. After the recording is successfully saved, you can then edit it according to your taste and preference. For that purpose, using the iMovie application is recommended.

So, this was everything about recording Roblox Mobile gameplay on iOS. If you are an android user and want to do the same, you must look for the inbuilt screen recording option on your device. Otherwise, you can also install some third-party screen recorder applications from Google Play Store. Share this article with your friends if you found it helpful.

Roblox Mobile Best Settings for High FPS & no lag in 2022