Being stuck at a low FPS is quite an annoying problem. River City Girls 2 players are also struggling with this issue at the moment where they are stuck/locked at 30 FPS. Folks have reported that although they have enabled 60 FPS gameplay, the game renders at only 30 FPS. In today’s time and age, 30 FPS has become history. Most modern games run on 60 or higher FPS to provide a buttery smooth experience. The devices are also quite capable of handling higher frame rates. Fortunately, the developers have responded to this matter and reported that the issue in River City Girls 2 is happening due to a bug. So, if you are wondering if there is a fix for this issue yet, then you have come to the right place.

River City Girls 2 is the second installment in the amazing series. Folks who like beat ’em up games will thoroughly enjoy this title. Since this is a direct sequel to the first game, you will find a lot of returning characters. The main cast is almost the same except for a couple of new additions. Overall, fans have been loving the game so far. The fast-paced action along with likable characters make River City Girls 2 a great game. But, most players are stuck at 30 FPS while playing, which is indeed a big issue that needs immediate fixing.

| Also read: How to fix the cutscenes not working issue on Steam Deck in River City Girls 2? 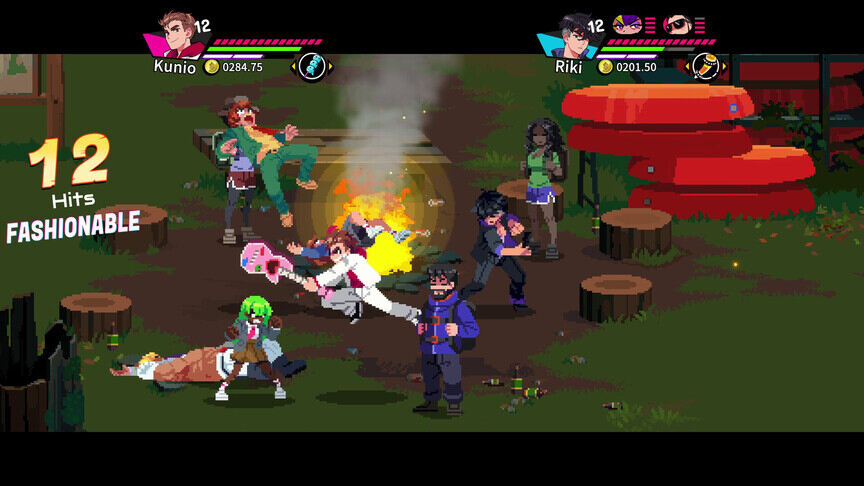 River City Girls 2 Stuck/Locked at 30 FPS Issue: How to fix it?

Fortunately for the players, the developers have acknowledged this issue and are already working on it. According to the devs, River City Girls 2 is giving 60 FPS output, but, certain codes are preventing some parts to render at the maximum capacity. They have already started working on a fix and PC players can join the beta version to test things out. The fix can take a while to roll out so joining the beta build is a great option until that happens. So, if you are on a PC and use Steam, then you can very easily be a part of this process.

All you have to do is launch Steam and then go to Library. Now, right-click on River City Girls 2 and then go to Properties. Next, click on Betas and then type “openbetabranch” when it asks for the code. Now, click on the Check Code button and then select the Opt-In button. Now, once you close the Properties window, River City Girls 2 will update and you will be able to play the beta test build. We will update our article once the actual hotfix update rolls out. Till then, stay tuned to Digi Statement, and happy gaming.

River City Girls 2 Cut Scenes not working on Steam Deck: Is there any fix yet