River City Girls 2 Cut Scenes not working on Steam Deck: Is there any fix yet

A lot of people who have tried playing River City Girls 2 on their Steam Deck are facing a strange issue. The in-game cutscenes don’t seem to be working properly. Players have reported that they are able to hear the audio but there is no video. This is quite disappointing because these cutscenes are important. Nevertheless, this is an issue and folks are wondering if there is a fix for it yet. Well, there are a couple of reasons why the game might be having problems on Steam Deck. We are going to address them below and help you resolve this issue.

River City Girls 2 is the second game in the series. The first title was a big hit and created a decent fanbase. The sequel has also not let the fans down. The side-scrolling beat ’em up title has quickly picked up the pace. The story and the characters are quite amazing. Most of the crew from the first part have made it to the sequel. We also get a couple of new characters as well. Overall, River City Girls 2 has smooth gameplay. But, quite a few players have run into issues while playing the game on Steam Deck. So, we are going to discuss the issue and help you out. 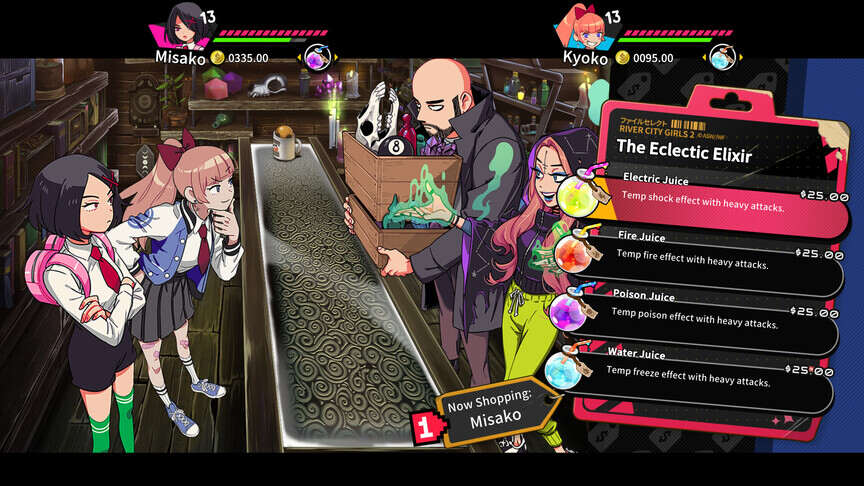 River City Girls 2 Cut Scenes not working on Steam Deck: Is there any fix yet?

Well, there is a way to fix the cutscenes not working issue in River City Girl 2. Note that the game is not yet Steam Deck verified, but it still runs on the handheld device. So, you are bound to face these types of issues. Well, the developers have responded on this matter and suggested players use Proton GE to play River City Girls 2 on the Steam Deck. Although the game runs out of the box on Steam Deck, it is better to use Proton GE for the best experience, as per the devs.

One player has reported back that using Proton GE on their Steam Deck to run the game did the trick. Running the game through this application has fixed the cutscenes not working issue. So, we recommend following this method. Proton GE is a redistribution of Valve’s Proton which has improved a lot of the existing features. This is the reason why a lot of devs are advising people to use this application to run games on the Steam Deck. Well, this brings us to the end of this article. We hope that you found it helpful. Stay tuned to Digi Statement, and happy gaming.

Can you play High On Life on Steam Deck?