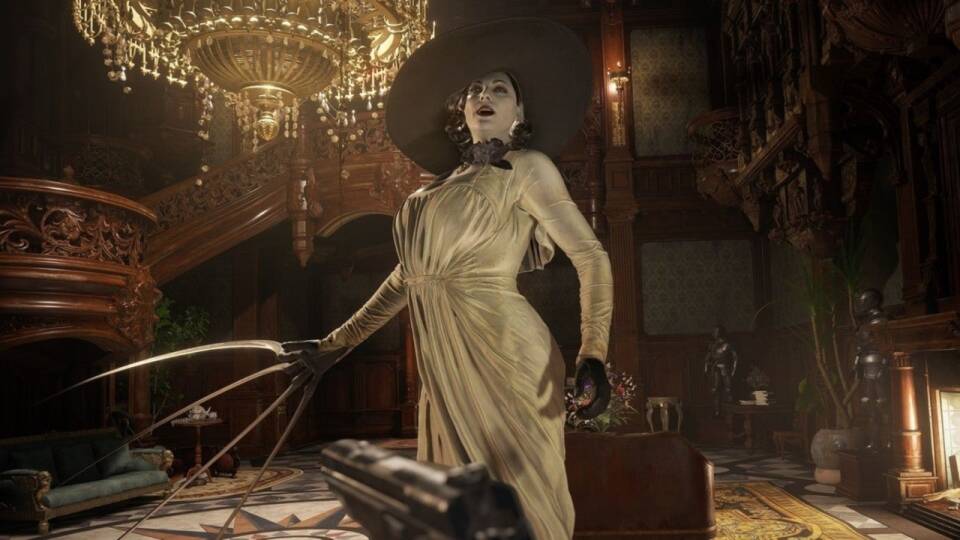 Underground How To Avoid The Spikes

When you are about to be attacked you should pause the game which then triggers a glitch and rewinds the time for you a bit. You go back to a previous position. You should then proceed to the next position and the attacker would be gone. Then when the spike part comes, you should go to a corner from which you entered and wait until the spikes barely hit you. Then the spikes would not hurt you and you can go forward in your escape.

Hope this article helped you! For more articles and news on Resident Evil, you can also check it here.