Honor owned by Huawei Technologies launched two new smartphones under its budget-centric ‘X series back in July 2019. Those smartphones are Honor 9X and Honor 9X Pro. Both the phone comes with a bezel-less display, a high-end SoC, a 48 MP camera, and a lot more.

Both the smartphones are equipped with a 6.59-inch IPS LCD display with Full-HD+ resolution. Under the hood, the Honor 9X, and the Honor 9X Pro houses HiSilicon Kirin 810 SoC with eight general-purpose cores (two Arm Cortex-A76 + six Arm Cortex-A55) as well as Arm’s Mali-G52 MP6 GPU (enhanced with GPU Turbo 3.0 technology). Both the smartphones were initially launched with the Android 9 Pie, based on EMUI 9. 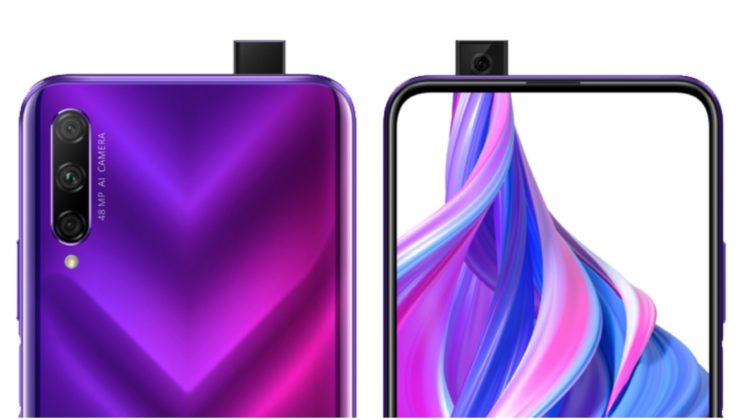 Users of Honor 9X and 9X Pro were waiting for quite a long time for the Android 10 update based on EMUI 10 and it looks like the wait is finally going to over soon as the Honor has started to roll out the EMUI 10 beta (Android 10) update with version V10.0.1.118.

So, if you are interested in the (Android 10) EMUI 10 public beta testing for Honor 9X/9X Pro, you can register your entry here.

TikTok Down (not working) for many users : TikTok app servers down

TikTok Down (not working) for many users : TikTok app servers down