Official and Expected details inside

Xiaomi has strongly set up its base across the globe, gaining strong recognition for its feature-packed devices. Redmi by Xiaomi is famous for its Note series. Redmi currently seems to be working on the design, build quality, appearance and premium mobiles since a while. But as always, Redmi is back with a device, the ninth addition to the Note series, with great hype and lot of expectations.

Redmi Note 9, as mentioned before, is a new, upcoming device under the Note series. This device is expected to be a mid-range model from Xiaomi, more reason to study and explore the brand-new Note 9. Also, the official launch date has been revealed, so read till the end of the article1

Beginning with what the leaked images, you can spot a quad-camera setup at the rear end. Not just any other quad-camera setup, we will get to see the camera aligned in a square-shaped boundary. This setup can probably be positioned in the center of the device or can opt to similarities with the latest iPhone 11. 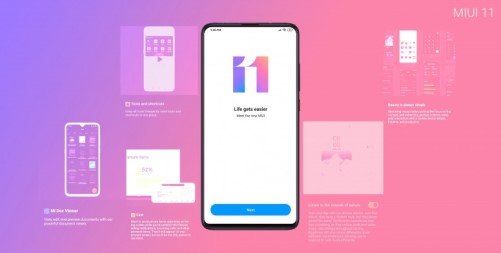 Also, in a leak, Xiaomi has confirmed that the Note 9 will be released with MIUI 11 software and we can expect Android 10 OS the device will boot on. It is also rumored that the device will be launched with one of the latest Snapdragon chipsets. The theme of the wallpaper also suggests darker shades of colors to be the primary and costliest variants over others.

There are not many details about the device. One thing that can be assured of is the rear panel as the leaked image is the official and final renders. Also, comment below all the other details that you can make out from the given picture. 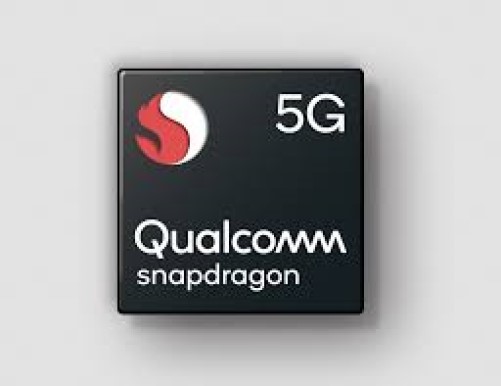 When Redmi provides mid-range budget devices, they never compromise on battery specs and camera qualities. But many devices have shown a decline in the chipsets to meet the affordable prices. As Redmi Note 9 has already created enough hype about the device, all that we can expect is a good processor with a chipset. As mentioned below, the Note 9 Pro will cost very less for the specs and hopefully, the chipset is not what we will have to sacrifice.

As mentioned multiple times in the article, the brand has decided to release the Note 9 for a mid-range cost. The Redmi Note 9 will cost between Rs.14,000 to 19,000 but nothing is finalized yet.

The official release date of the Redmi Note 9 is out. This mid-range beast will launch on the 12th of March 2020.

Note: We will update the article when we receive any news about Redmi note 9, so stay tuned. Also, share this article with all those who are waiting for this device.