Redmi has finally stopped targeting just the mid-range sector and now works on all the budget categories without restrictions. Though the brand entered the flagship range with its launch of Poco Phone, we now get to see tons of high-range smartphones with decent remarks rising and shining in the markets. Xiaomi has also been exploring other product manufacturing like fitness bands and televisions.

Redmi has a very decent line-up for the launch of its device in 2020. A couple of names have been hitting the eras of the users as upcoming smartphones from Xiaomi- Redmi K30 Pro Zoom Edition, Redmi Note 9 and Redmi 10X.

The very first thing that we would bring under notice is the name of this device. Redmi K30 Pro Zoom Edition will have a lot of improvements in the camera features of the device. We can expect a dedicated camera for telephoto in this device. We can also expect a camera of or over 64MP as the primary sensor.

Along with additional features and enhancements in the zoom of the camera, we will get to see a lot of other improvements too. Also, we would see Android 10 OS pre-installed with the latest Snapdragon chipset. It is also rumored that the device will boot on MIUI v11. 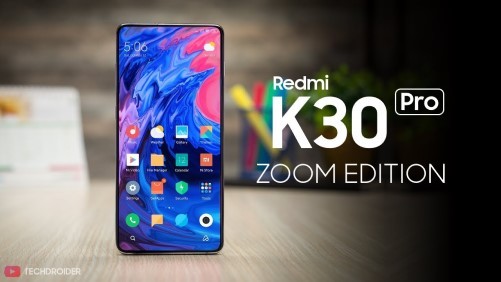 There are no details about this device, be it its specs or regarding its price and dates. The K30 Pro Zoom edition will cost Rs.32,000 and might be announced and released in April 2020.

First and foremost, Redmi Note 9 will be supporting the 5G network which is one of the most anticipated device specs for the release and use. Redmi Note 9 (and Redmi Note 9 Pro too) will likely fall under the mid-range budget category, providing high-level specs. You can expect a display size around 6.3 or 6.4-inches display with an assured 90hz refresh rate.

The device will equip a quad-camera setup at the rear end where 48MP will be the primary sensor. The single-camera setup as the selfie shooter will somewhere be around 20MP but nothing is confirmed. The device will boot on MIUI 10, but the Android version has been revealed yet. Also, Note 9 will be sandwiched between the Glass Display and Glass Rear panel. 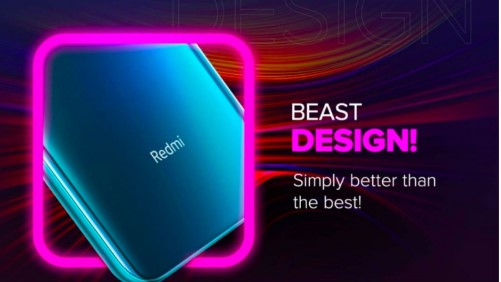 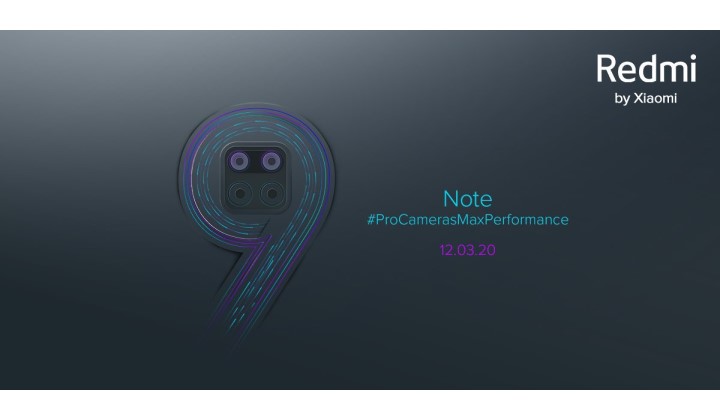 Also, the name 10X probably hint the extreme zoom capabilities that the device can bring forth. Or probably some ultra-high features under the camera section or even 10 times better feature for a mid-range budget. Keep your guesses going in the comments section! 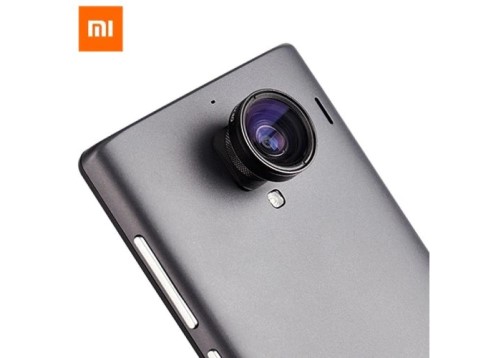 We can expect this device to be announced and start rolling out in the month of April. There are no details about the price range of this model, but keeping in mind what Redmi is known for, this can be a mid-range budget launch.

Thanks for reading! Stay tuned for more updates and related articles. Also, share this article with all the Redmi lovers!