The Redmi Note series is all set to hit the 10th edition next month. Buyers looking for phones at an affordable price loaded with the essential features always watch out for Xiaomi’s very promising Note series. Fans have been anticipatedly waiting for Redmi Note 10 and here’s why. Xiaomi launched Mi 10 and Mi Note 10- both the devices at flagship and premium price range. But fortunately, Redmi Note 10, though very similar by the name, would cost much lesser comparatively.

Xiaomi Redmi Note 10 is rumored to release in the coming month. Therefore, here we are with the features, price, release date, and all that you need to know about this upcoming mid-range smartphone.

Firstly, the Note 10 will get an upgrade in display dimensions (compared to Redmi Note 9) as this device will come with a 6.57-inches IPS LCD screen. All you will find on the front end of the display would just be a punch-hole camera setup. Redmi Note 10 will equip gorilla glass v5 for protection of the screen, whose pixel density is 401 PPI. 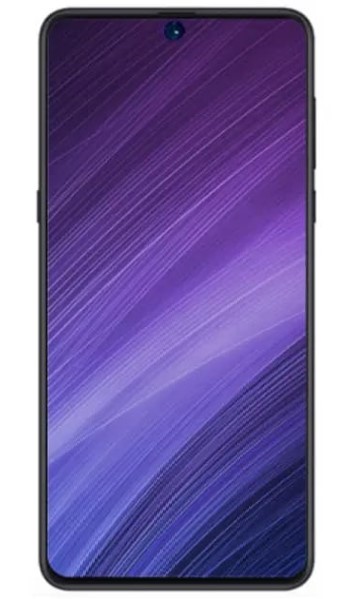 Redmi Note 10 is rumored to equip a triple camera setup at the rear end where 48MP would be the primary sensor, 8MP for ultra-wide capture, and 2MP as the depth sensor. The front camera would be a 16MP selfie shooter, quite standard for the price range. The cameras will support a feature like touch to focus, auto flash, face recognition, and much more.

Known for long-lasting battery backup, the Note 10 will pack a generous 4520mAh Li-Polymer battery. Users will get a fast charger out-of-the-box with a C-type connectivity port. Another important feature that is seen to be excluded lately in many devices is the headphone jack. Redmi Note 10 will come with a 3.5 mm headphone jack.

Stating the obvious, Redmi Note 10 will boot on the Android 10 OS. Some sources have stated that the base variant of the Note 10 will come with 4 GB RAM and 64 GB ROM. The Note 10 will be powered by an octa-core processor with MediaTek MT6873V. This chipset is often compared to the Snapdragon 720/ 730G processor. Overall, Redmi Note 10 is expected to be a value-for-money launch. 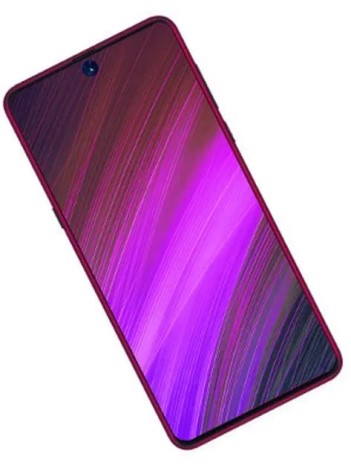 There are no official details provided or announcements made regarding the Redmi Note 10. But the global launch is expected to take place by the end of August 2020.

We will update this article once the official announcement would be made, so stay tuned! Also, share this article with all those who are waiting for Redmi Note 10.