Xiaomi launched its first smartphone in India in July 2014 and now within six years, it has grown to be the number one smartphone brand in India beating Samsung. After the amazing chain of phones such as the Redmi 9 series and Mi 10, we are now getting some leaks related to the Redmi K30S.

Earlier this month, a new Redmi phone with model number M2007J3SC was approved by 3C regulatory of China and now the same phone is back in the headlines with full specifications and images leaked from the TENNA platform. TENNA is a certification platform in China.

The specs of this phone are very similar to the Xiaomi Mi 10T, and this new phone could be a rebadged version of the same. If the reports are to be believed this phone might launch as Redmi K30S. 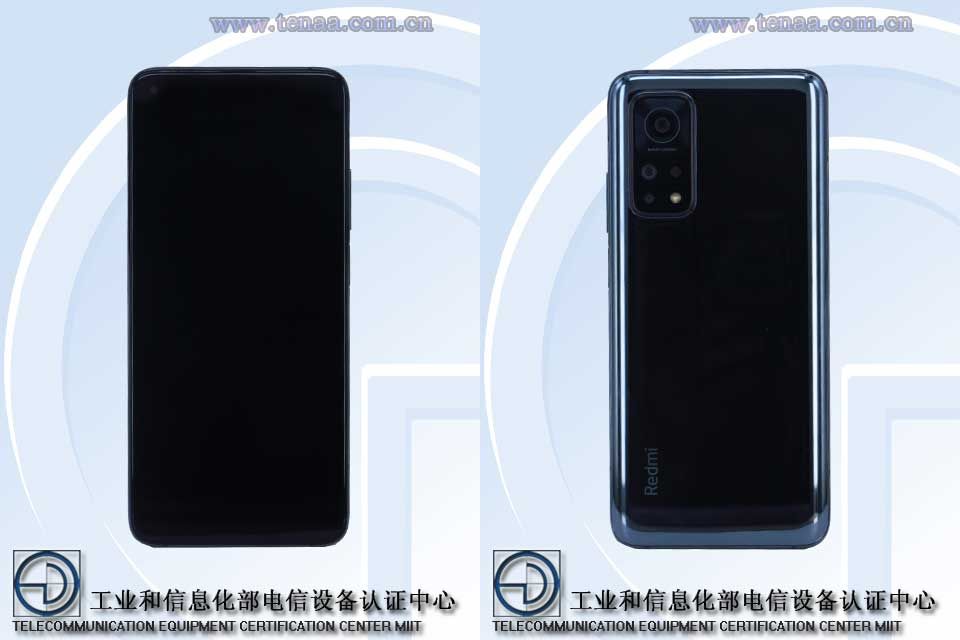 According to the listing, the Redmi M2007J3SC is powered by an octa-core processor clocked at 2.4GHz, so we can expect the SoC to be Qualcomm Snapdragon 865. This device will be available in three different RAM and ROM variants – 6GB/128GB, 8GB/256GB, and 12GB/512GB. Unfortunately, you will not get a microSD card slot with this phone.

As fas as the camera are concerned, we may get a 20MP selfie camera at the front while we get a triple camera setup at the back that includes a 64MP primary camera, 13MP ultra-wide camera, and 5MP macro camera. Along with this, you will get a side-mounted fingerprint scanner.

We are continuously tracking reports related to Redmi K30S & will update you with more information whenever it arrives, so stay tuned! Follow our website to get technology updates as soon as we publish them.