MIUI 12 will be supporting the upcoming Android OS 11. Android 11 is expected to first release on September 8 for Pixel devices and as Beta for other brands like OnePlus and Samsung. Every latest Xiaomi device came with MIUI 11 out-of-the-box until the Redmi Note 9A, which brings the best news for fans.

Redmi 9A comes with MIUI 12

Xiaomi’s official twitter account posted that Redmi 9A is the first device to release with MIUI 12 out-of-the-box. This tweet appeared online today, August 13, 2020, and instantly garnered many shares and comments.

Redmi 9A, the first device with MIUI 12 available out of the box! #MIUI12 #YoursAlone #LifelikeSystem #Masterpiece pic.twitter.com/QQIzzin92g

Users were eagerly waiting to know which device will be the first to come with the very popular OS which would support Android 11. Many might have thought one of Xiaomi’s upcoming flagships will be the first to come with MIUI 12, as a matter of marketing strategy for that device. But Xiaomi keeps it simple by releasing Redmi 9A, an entry-level device that costs not more than $93 as the first device to release with MIUI 12. 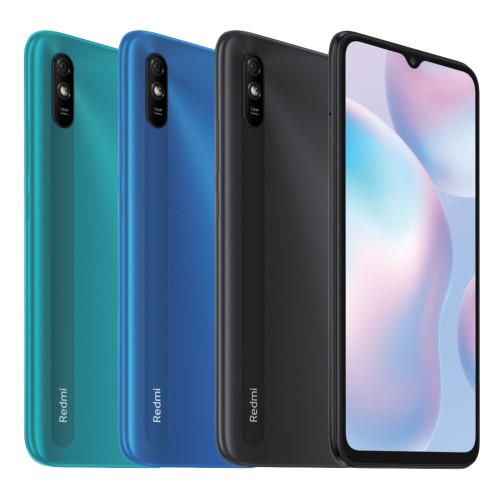 Redmi 9A is already released in China. This device received its FCC certification and Wi-Fi Alliance certification in India today. At the very time, Xiaomi also tweeted about the device. So, the brand is most probably hinting at a sooner release of Redmi 9A in India.

The entry-level device hasn’t been made available in many countries. With MIUI 12 confirming the unstoppable support for Android 11, users around the globe are more than excited to purchase this low-budget killer.

We post related content and exciting updates every day, so stay tuned! Also, share this article with all those who are waiting to buy Redmi Note 9A.