Realme is the rising rival for all the mid-range and flagship devices from brands like Xiaomi, Huawei, Vivo, and Oppo. As Redmi drops down due to unsortable issues like poor processors and heating issues, Realme gradually makes its way through the top by providing unbelievably well-equipped and feature-packed devices at very affordable prices.

Realme X is a mid-range budget device that was released in July 2019. The current price of this model is roughly around Rs. 14,999 (base variant) and is available in Steam white and Punk Blue. 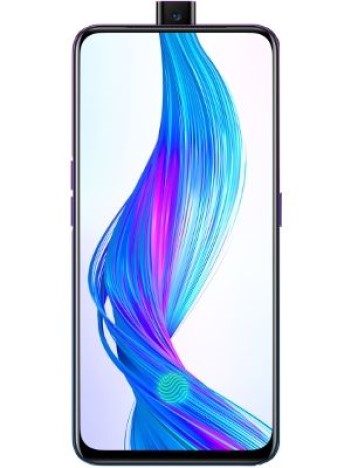 The very interesting facility that we would like to bring to your sight is the mind-blowing high-end variants that Realme X rocks. The device is available in four variants- 64GB 4GB RAM, 64GB 6GB RAM, 128GB 8GB RAM and 256GB 8GB RAM. But the biggest backlash that this model received is for its battery backup, which is a not-so-sufficient 3765mAH. 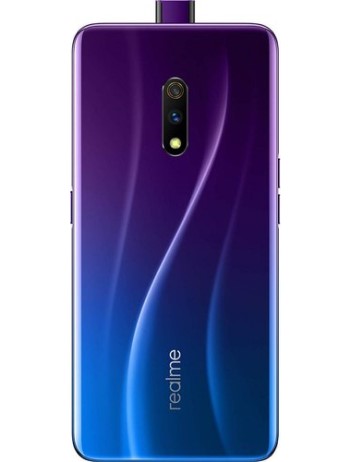 The rear end of the Realme X is equipped with a dual-camera setup where 48MP is the primary sensor and 5MP as the depth sensor. The front camera is an in-trend motorized pop-up camera of 16MP selfie shooter. The device is powered by a Snapdragon 710 chipset which can decently support gaming and multi-tasking. The device boots on Android v9 (Pie).

If you own a Realme X, it’s your time to gear up and step into the trend, as the Android 10 update is all set to roll out for your device. Check the image for the official roadmap. 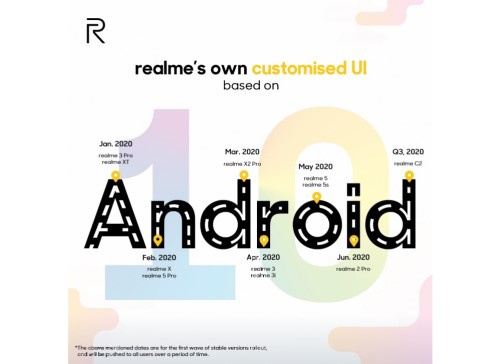 Rest assured, stay tuned to receive more updates and related posts! Also, share this article with all those who were waiting for this update.