Realme- a brand that shook Indian markets within one and a half years from its launch date. Having spread across 18 countries, the Australian market was the latest launch country for Realme. 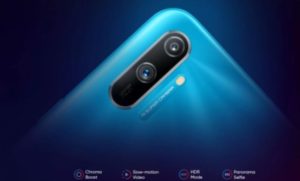 Known for its powerful performance and stylish looks, Realme has always maintained its hype, starting from Realme 1 to its latest Realme 6 series. Realme C3 is the latest budget smartphone – successor of the C2 model and brings 3 GB RAM for 32 GB ROM variants and 4 GB RAM for 64 GB ROM variants. The smartphone is equipped with a dual rear camera of 12MP as a primary sensor and 2MP for depth. 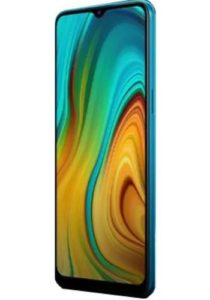 Coming to now, Realme C3 is getting a new software update that brings in major improvements to the camera department including reduced noise and color enhancements. Along with camera optimizations, some other bugs like failure of distance sensor and screencast are also fixed. You can check out the complete changelog below.

● Optimized the clarity of the front preview

● Reduced the face noise of rear camera in low light

● Optimized the color and clarity of the rear zoom mode

● Fixed the probability failure of the distance sensor

● Fixed the issue that the screencast fail to enable

Note: The updates are rolled out in batches, So you might get it anytime soon if you haven’t already. Well, if you want to manually install the update you can download it from below: