It’s just been 8 days since the release of the stylish looking, gradient paneled Realme 7 and here we are with a massive update that brings a lot of changes to the device. Earlier this day, it was officially confirmed that Realme starting rolling-out a stable security patch update for Realme 7 users based on Android 10.

However, the update not only improves system security but packs dozens of changes/ upgrades including camera, charging, apps, touch, and much more. Check out the full changelog below of the latest update rolling out for Realme 7 users. 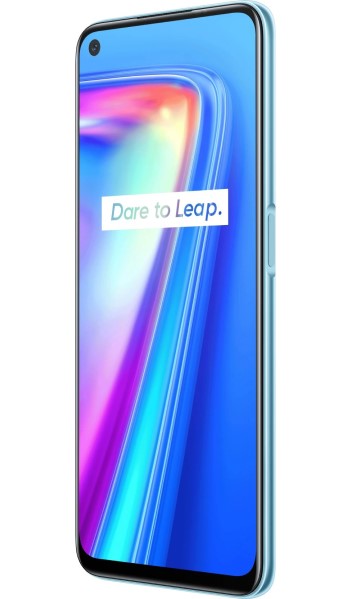 Other than all the improvements and upgrades, this update will also focus on bug fixes. Do note that this stable update is rolling out in batches. Therefore, not all of you might receive the update at the same time. So wait patiently and do check under the “Settings” whether a system update is available. 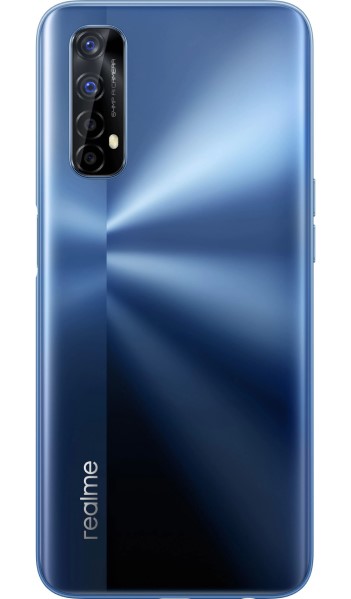 Realme 7 is a mid-range smartphone that was released on the 3rd of September 2020. This device is available in two variants- 64GB 6GB RAM and 128GB 8GB RAM. The base variant costs Rs. 17,899. Realme 7 sells out in Mist Blue and Mist White colors. This smartphone is powered by Helio G95, a decent chipset for the price, however unusual that the brand did not consider going with Qualcomm processors like the ones we got to see in the predecessor models.

Realme 7 equips a quad-camera setup at the rear end where 64MP is the primary sensor, 8MP is for ultra-wide, 2MP for macro and another 2MP is the depth sensor. The front camera is a 16MP selfie shooter, quite disappointing as it is the same one that we got to see in the Realme 5 series that was released a year ago. Other features include a 5000mAh battery, Android 10 OS, and 6.5-inches display.

Oppo’s ColorOS 11 (Android 11) Release Date and Eligible Devices: All you need to know

Oppo's ColorOS 11 (Android 11) Release Date and Eligible Devices: All you need to know