Realme is a China-based tech company that is owned by BBK Electronics. The brand is famous for its mid-range series that is named in numerical order. The flagship device of Realme usually uses up a prefix of ‘X’, like the Realme XT. The color scheme of the Realme devices has usually been vibrant and appealing and the inner interface has been optimized to be as user-friendly as possible.

Realme 6i is a new device under the Realme 6 series that will roll-out for a very minimal and affordable cost. This model doesn’t seem to compromise on the features but has yet been successful to make this device available for a wider group of audience.

Starting with the display, Realme 6i is rumored to equip a 6.57-inches display. The resolution of this device would likely be 720 x 1600 pixels with a 270 ppi pixel density. Realme 6i will rock an IPS LCD Display that will be protected by a corning gorilla glass 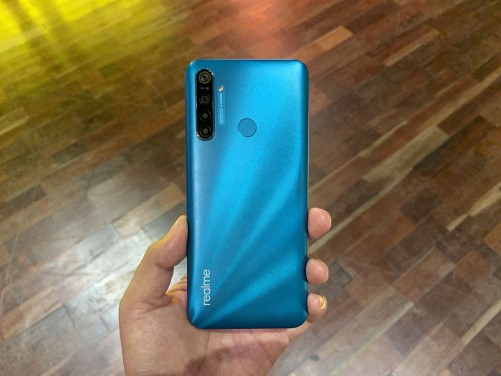 Realme 6i was spotted in Geekbench and has also received its certification, revealing the last specs possible. This device will be equipped with a quad-camera setup at the rear end where 48MP would be the primary sensor, 8MP for wide-angle capture, 2MP as the macro sensor and another 2MP as the depth sensor. The front camera would be a very minimal 13MP selfie shooter and the cameras will support features like Digital Zoom, Auto Flash, Face detection, Touch to focus and a lot more.

Realme 6i will be powered by an octa-core processor with a Snapdragon 710 chipset, which is more than enough for a low-end device. The device variants haven’t been revealed yet but we can expect 4GB RAM with 64GB ROM as the base variant. Realme 6i will be run by a massive 5000mAh battery and will boot on Android v9.

2020 has been very famously known for a couple of innovations and developments in the tech world. Also, Realme is also one of those brands that have been very specific in manufacturing as many devices as possible to be compatible with the latest specs. But unfortunately, we aren’t getting to see any of the latest Snapdragon versions in the device. Also, as mentioned before, the device will rock Android v9, which is unfortunately out-of-trend. All that we can expect is a change from the brand or other alternatives that can cope-up with the lag that the Realme 6i is portraying in other fields. 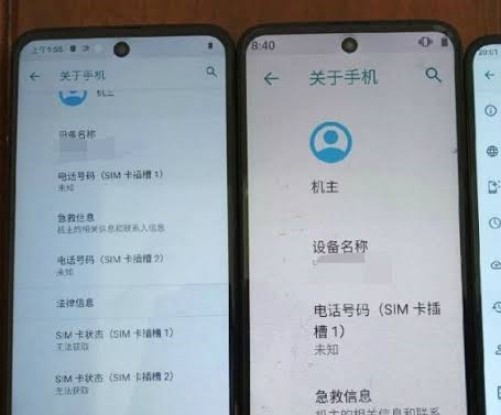 As mentioned before, the one with 4GB RAM and 64GB of internal storage would likely be the base variant. The cost of this model would be a very affordable Rs. 7,999 and the fans are already showing joy towards this lower-range, efficient gadget.

The dates regarding updates and device launches have been constantly changing due to deadly calamities around the world. This has been resulting in the late reveal of launch dates and official announcements. But rumors have been hitting the web that the Realme 6i will be available in the stores from the 18th of March 2020.

Note: We will update the article when we receive any news about the Realme 6i, so stay tuned. Also, share this article with all those who are waiting for this gadget.