Despite being a new player in the smartphone industry, Realme has been beating all odds and has emerged as one of the best smartphone brands available out there today. Realme offers great devices with amazing specs with an amazing amount of value for money. This time, Realme has taken the smartphone game to a whole new level with its latest Realme 6 series of smartphones, namely The Realme 6 and the Realme 6 Pro.

As you can see, the mid-range beast portrays features that can cost a lot if it wasn’t a Realme device. The device is equipped with a quad-camera setup at the rear end where 64MP is the primary sensor, 8MP is for ultra-wide capture, 2MP for macro and another 2MP for depth. The front camera is a 16MP selfie shooter that is appropriate to the cost ratio. 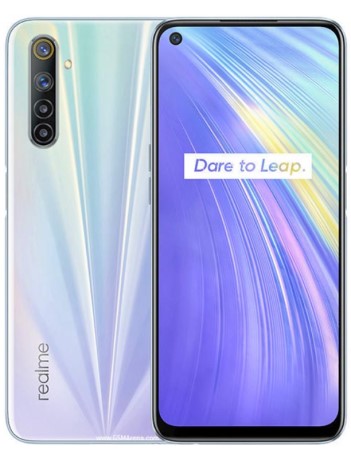 Cut to now, Realme 6 is getting a new update for April with version number RMX2001_11.B.23 . The update brings in some optimizations to the photography department and also fixes the issue : unable to turn on “wake screen when notifications received on lock screen.” Check out more details below.

• Optimized the front camera clarity in some scenes

Note: It is a phased rollout and will be available to all the users very soon. If you want to install the update manually, then we will provide the download links once they are live on the Realme website. Stay tuned.