Started as a sub-brand of Oppo, Realme has emerged as one of the fastest-growing smartphone brands across the globe. Within a short span of time, Realme has launched dozens of devices in every price segment. Now, the company is gearing up to launch a new Narzo 10 series.

Well, in terms of providing the updates, Realme has also done a great job. Most of the Realme phones have already got the latest Realme UI (Android 10) update, while others have been scheduled to get it. Check out the Realme UI update roadmap here. 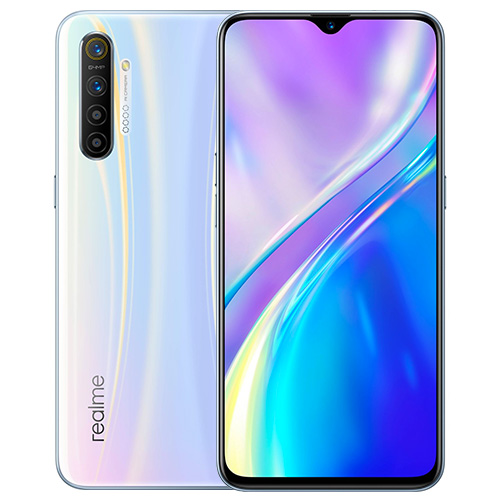 The changelog for both the smartphone is the same. However, the version number is different for both devices. The phones along with the April security patchset, are also getting a new DocVault ID feature with other bug fixes and optimizations:

Note: The updates are rolled out in batches. So, if you haven’t received the update yet, you might get it anytime soon, depending upon your location.

Rest assured, we will keep you updated with further updates for the devices.

COX Internet and Cable down (not working) for many users

COX Internet and Cable down (not working) for many users