🌑 Look into your darkness pic.twitter.com/ZRVelYqL7t

Well, there is no official announcement made by Ubisoft studios yet. We just got the official teaser today. But, some of the reports suggest that the details for the Rainbow Six Siege: Operation Void Edge will be revealed at the ongoing Six Invitational 2020 on February 16. And, Year 5 Season 1 panel, which will be revealing more details of the upcoming DLC on 12:30 PM PT.

And Rainbow Six Siege: Operation Void Edge is expected to roll out across all platforms next month, probably on March 11 or March 12. Stay tuned, as we will be updating this space with the latest news and leaks.

Earlier, the Rainbow Six Siege: Operation Shifting Tides brought two new operators to the game – Wamai and Kali, the sharpshooter. And with the new Operation Void Edge, the players can expect new operators for sure.

According to the reports, the developers will be adding two new playable Operators in R6 with the new season. These new operators will expand the lineup of counterterrorist units. According to a Year 5 Season 1 leak that surfaced online earlier, the codenames for the upcoming operators are Oryx and Yana. The name suggests a male and female pair.

Well, all the leaked information mentioned above should be taken as a pinch of salt, as nothing has been announced officially yet. Stay tuned, we will update this article with the latest leaked intel soon. 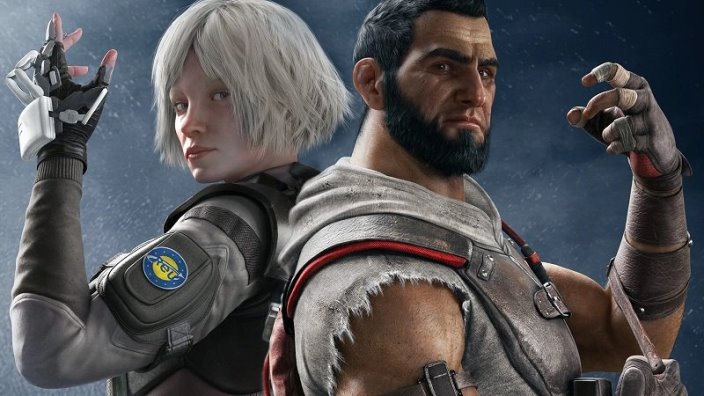 Well, the update also focuses on tons of bug-fixes and improvements. Ubisoft mentioned all of that in the official patch notes of Operation Void Edge. If you wish, you can check out the link mentioned below for finer details on the same. Visit the link below to read more.