American Broadcasting Company (ABC), an American commercial broadcast radio and television network is currently down and facing outage at many locations.

Many users have not been able to stream through ABC Network App and they have taken the route of Twitter to express the ongoing concerns and issues. Have a look at a few complaints down below.

Anyone else having issues with @ABCNetwork #TheBachelor ?? 😭😭😭 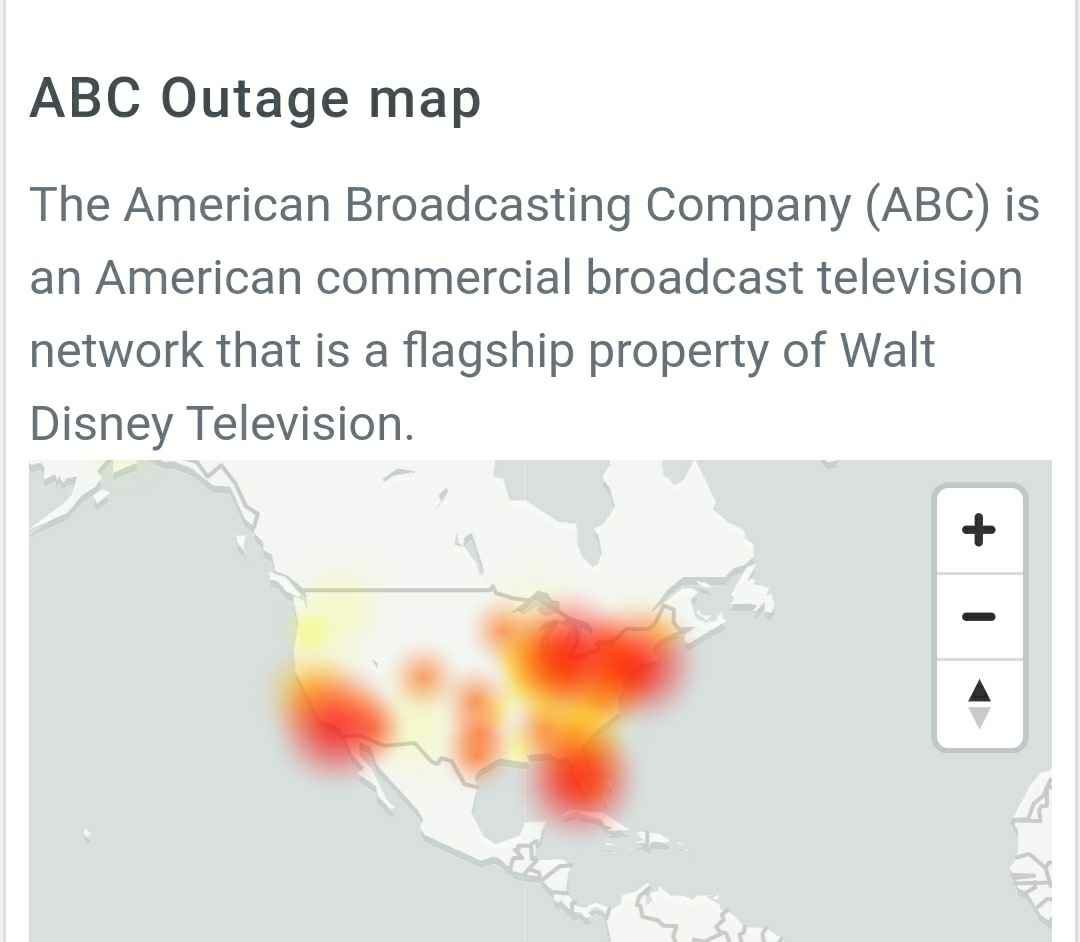