Today, the developers are finally rolling out the new patch to the test servers for PC platforms. The new patch drops new in-game features, new operators along with several improvements, operator balancing, and bug-fixes.

Well, the developers have included a lot in the new patch, you can check out the official patch notes for finer details. 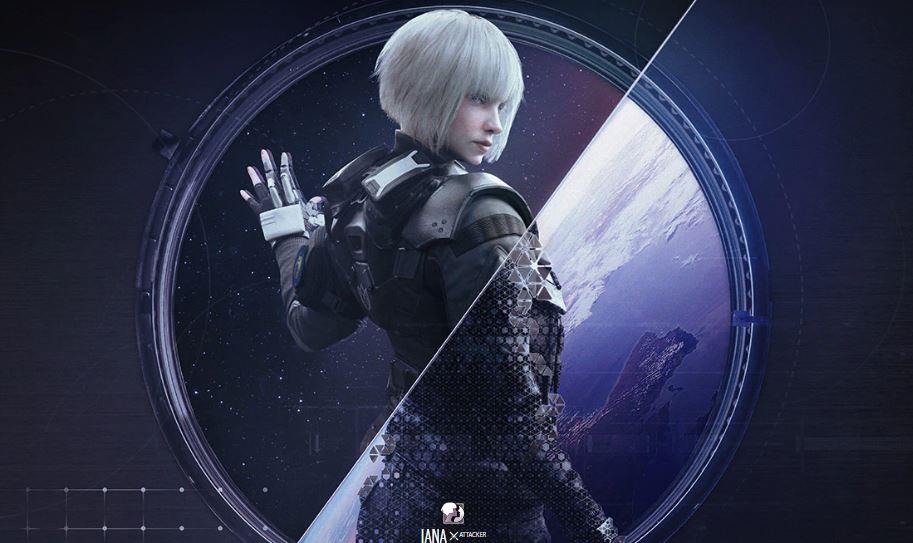 To improve the Rainbow Six Siege onboarding experience, we’re re-assigning Recruit on a mission to lead and guide our new players. In Y5S1, recruit will have pre-set loadouts for ATT and DEF instead of CTU based loadouts. This will help ease the learning process and make recruit an ideal pick for new players familiarizing themselves with Siege.

Warden’s Smart Glasses will now run on a charge system and can be activated long as there is more than 20% left of his charge left. Activation lasts 10 seconds and needs 10 seconds for a full recharge.

We’ve improved how explosives interact in corners where there is both a hard and soft wall.

We’ve improved how explosives interact in situations where an indestructible object like a beam can block destruction damage on nearby soft walls.

Attackers will now have the option to stay in drone observation tools even when Prep Phase ends by selecting the “Drone after Prep” option in the Options Menu.

Attacker drone spawn is now no longer random. Attacker drones will now always spawn on the same side of the building as your first selected spawn point. This change will give attackers more agency and coordination during prep phase, as well as help simplify orientation for new. You can still re-select your spawn point afterwards based on intel you gathered during the prep phase.

Players will receive notifications when a player they have reported has had an action taken against them.

To consolidate and reduce the overall game size, we have made some more improvements with restructuring how game data is stored. This means the season patch will be larger than normal.