While Season 14 is thriving well, players of PUBG Mobile have already started to look beyond what’s at hand. The upcoming Season 15 is one of the most highly anticipated update coming to the game. By this time, we are sure you must have heard about the new planned features in some degree. The new Loot Truck feature is probably the most awaited addition in the upcoming season.

That being said, we feel like the information on this is pretty divided on the internet, leaving some of it untouched by many users. Therefore, today we would like to present all the information we have compiled on this Loot Truck in an attempt to clear it once and for all. 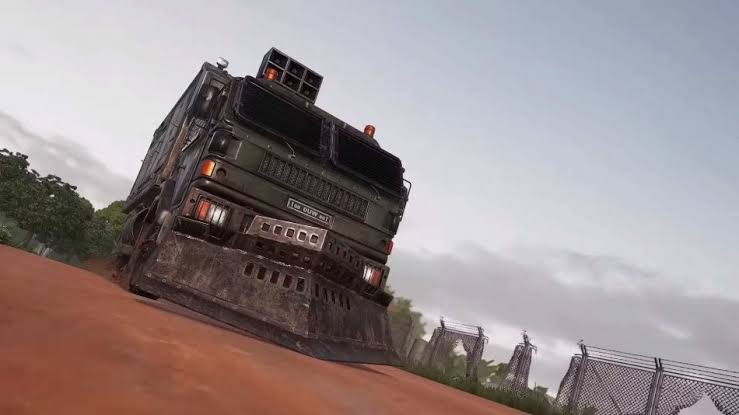 The Loot Truck is a new feature exclusive to the reworked Sanhok map. The said rework is another awaited addition in Season 15 which will revamp the existing Sanhok map into an exciting new battleground. The truck is an automated, unstoppable vehicle which will course all over the island of Sanhok throughout the match. As the match begins, 4 trucks will randomly spawn in any of the garages scattered all over the island and roam the roads. 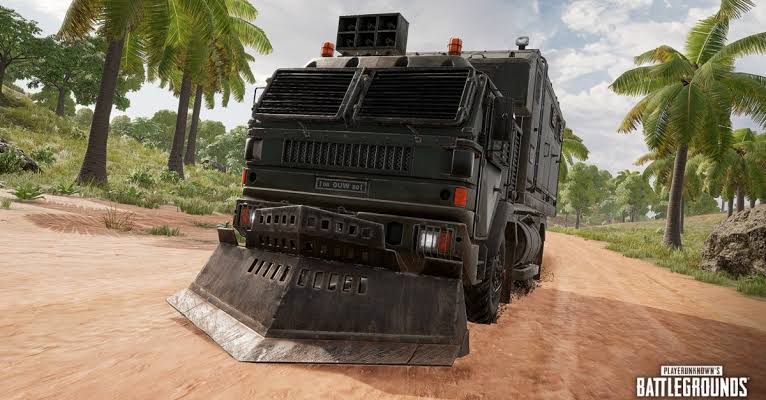 These trucks can be damaged to obtain small loot drops which will contain anything from consumables to ammunition to guns and more. Upon completely destroying one of the trucks, you will be rewarded with high tier abundant loot. Aside from level 3 armour you will also find fully kitted drop weapons with skins and more inside. As one of the trucks is destroyed, one more will spawn and start moving on its course. Note that a total of only 8 trucks will spawn in a match. 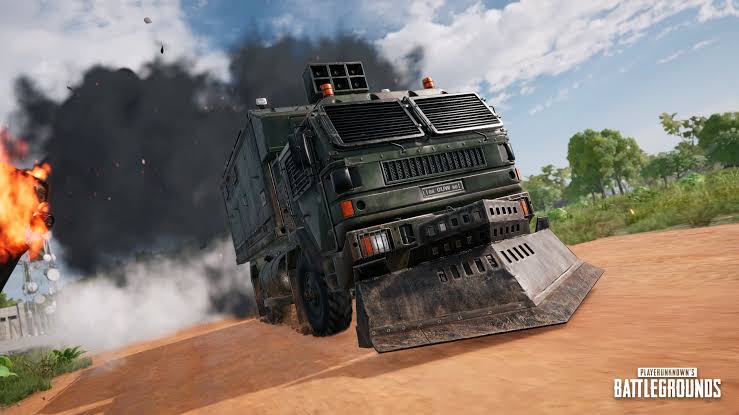 As easy as it sounds, destroying a Loot Truck will more than a little tricky. These hulking beasts will be fully armoured with a lot of hit points so taking one down even with a full squad will be a tough deal. Since these trucks are unstoppable, blocking their paths with any other vehicle will be redundant. This is where the upcoming spiked strips will come in handy which will stop the truck for some time. The armour is a little thin on the side of the trucks so give it the full force of your arsenal! 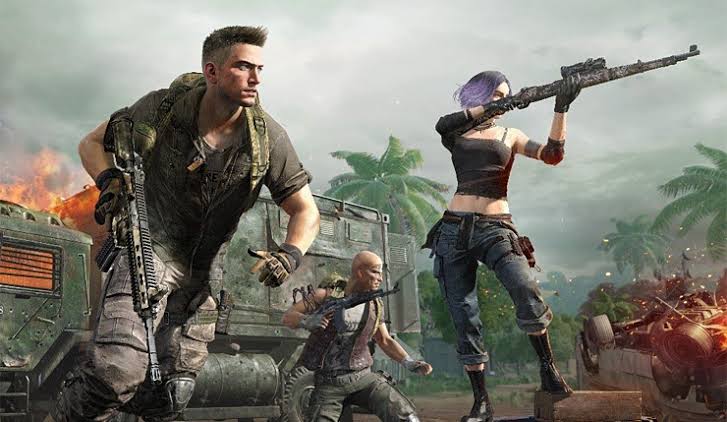 To help you with that, the developers have also added a new HE launcher which will deal massive damage to them. However, be careful as when these trucks explode, you wouldn’t want to be near them. The Loot Trucks will mostly move through the new reworked towns in Sanhok. Therefore, set an ambush there, don’t get ambushed yourself and take one down for crazy high tier loot.