You will only rarely find a person who hasn’t heard of the PUBG and its boom in recent years. PUBG Mobile has established its own fan base and players besides the original PUBG PC, this has, in turn, provided them with flexibility in development and how to take the game forward. New content spills in PUBG like a backwater oil rig. So although we have a little bit of time till Season 14 arrives at our feet or in this case hands, we have compiled all the relevant information on it. Read below to know all the amazing features upcoming in Season 14.

We can expect a huge update after the Season 13 content has surpassed expectations for everyone. Season 13 is set to end on 7th July 2020. This is when Season 14 will be set to arrive as the ticking clock of the previous battle pass sets. So when is season 14 coming? That will be on the 8th of July.

It will be here for 8-9 weeks and ends in September. After that, the same cycle repeats and we are blessed with Season 15.

Well, as usual, the RP content of the season is the shining armour that attracts people. New cosmetics, Kill effects, Skins, we will cover the best information. So spoilers ahead. 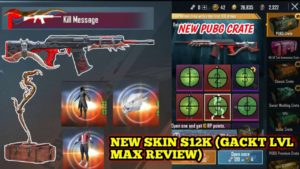 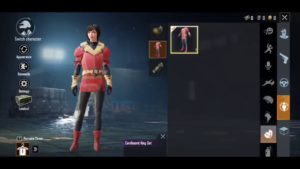 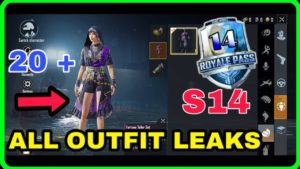 A lot of content like the above skins are related to the Jurassic Dinosaur theme and we can except the overall theme of the game to be related to dinosaurs, tribes and astrologers. 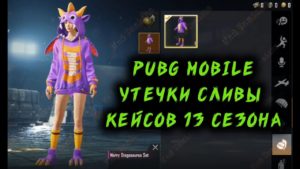 A cool set in the form of knight emperor is set to arrive in season 14. The set will contain a golden knight helmet with Kar98K skin.