PUBG Mobile has grown to be one of the most popular games in mobile gaming universe. Season 13 of the game will end on 14th July 2020, and the new season will be available immediately after that. The current season has been full of surprises and the players are looking forward to season 14.

Season 14 will introduce a new Royale Pass along with heaps of content in the form of maps, guns, vehicles etc. In addition, we will see new cosmetics release alongside the Royale Pass. The new update will also bring in new skins for your guns and your favorite vehicle.

The upcoming season will follow an Egyptian theme featuring the tombs, mummies, and treasure. And tagline will be “Spark the Flame”.

This new season will introduce a new character called Pharaoh Rises. This new character will be the second female character, after Sara. It looks more appealing and authoritative than most of the skins in the game. A prominent PUBG leaker called Classified YT, has revealed some details of the new character. So, let us see what this character will look like.

According to the leaks, Pharaoh Rises character can be upgraded till level 6. And the emotes for this character have already been revealed in the beta version. The first emote will transform your character into a mummy. And there is one more emote which looks like a magical object. 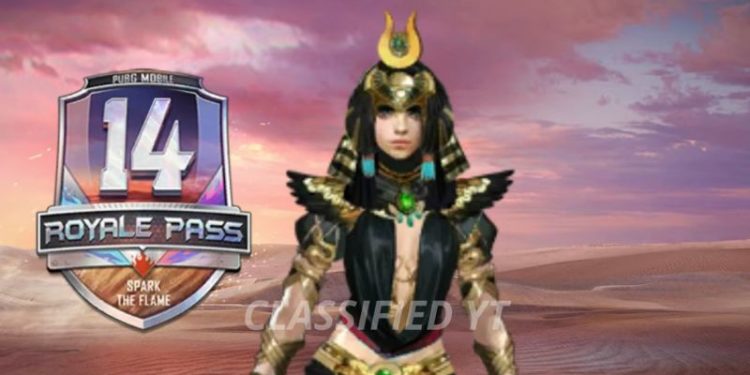 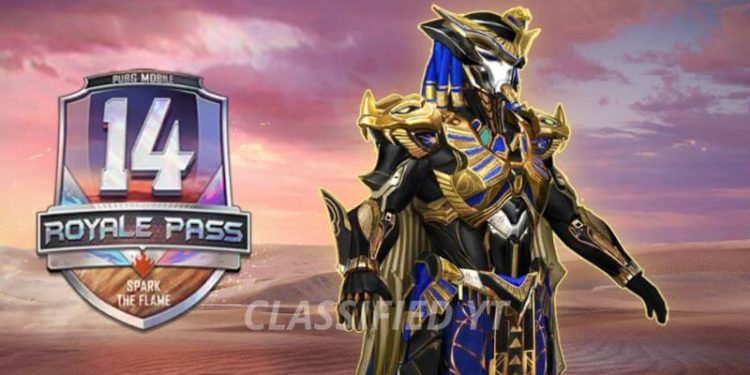