PUBG, one of the most popular battle royale games which has been developed by PUBG Corporation is currently facing an outage at many locations.

Many players are getting an error failure to get token on Xbox One. This issue currently seems to be limited to Xbox users. Have a look at a few complaints from users on Twitter.

@XboxSupport any idea of when the Pubg “failure to get token from xbox” error will be fixed?

@PUBG Pubg xbox not working. Failed to get token from xbox?? Whats happening

Also, an outage detector website, Down Detector confirms the outage at many locations. It seems like PUBG is currently having technical issues on Xbox. Check the current outage map down below. 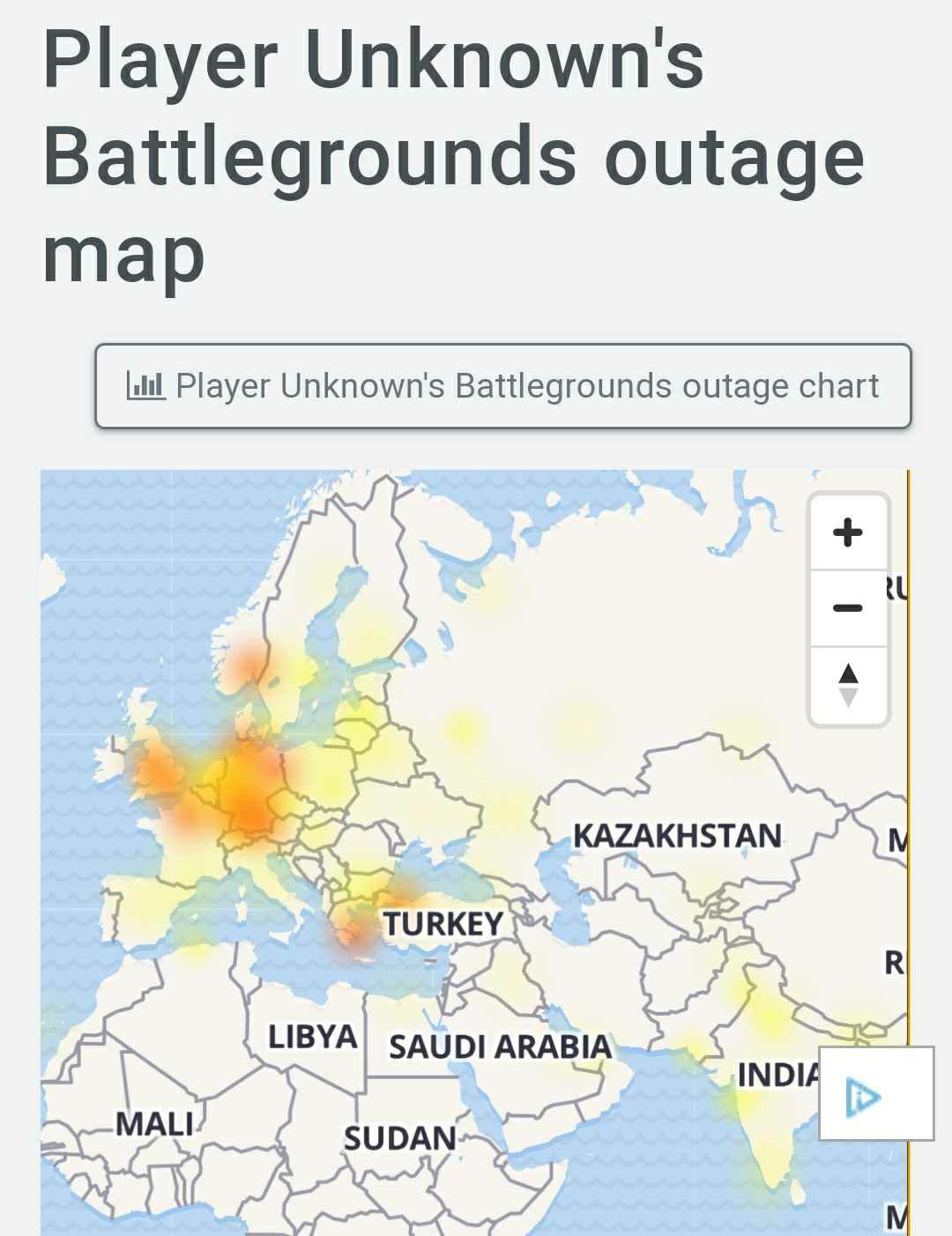 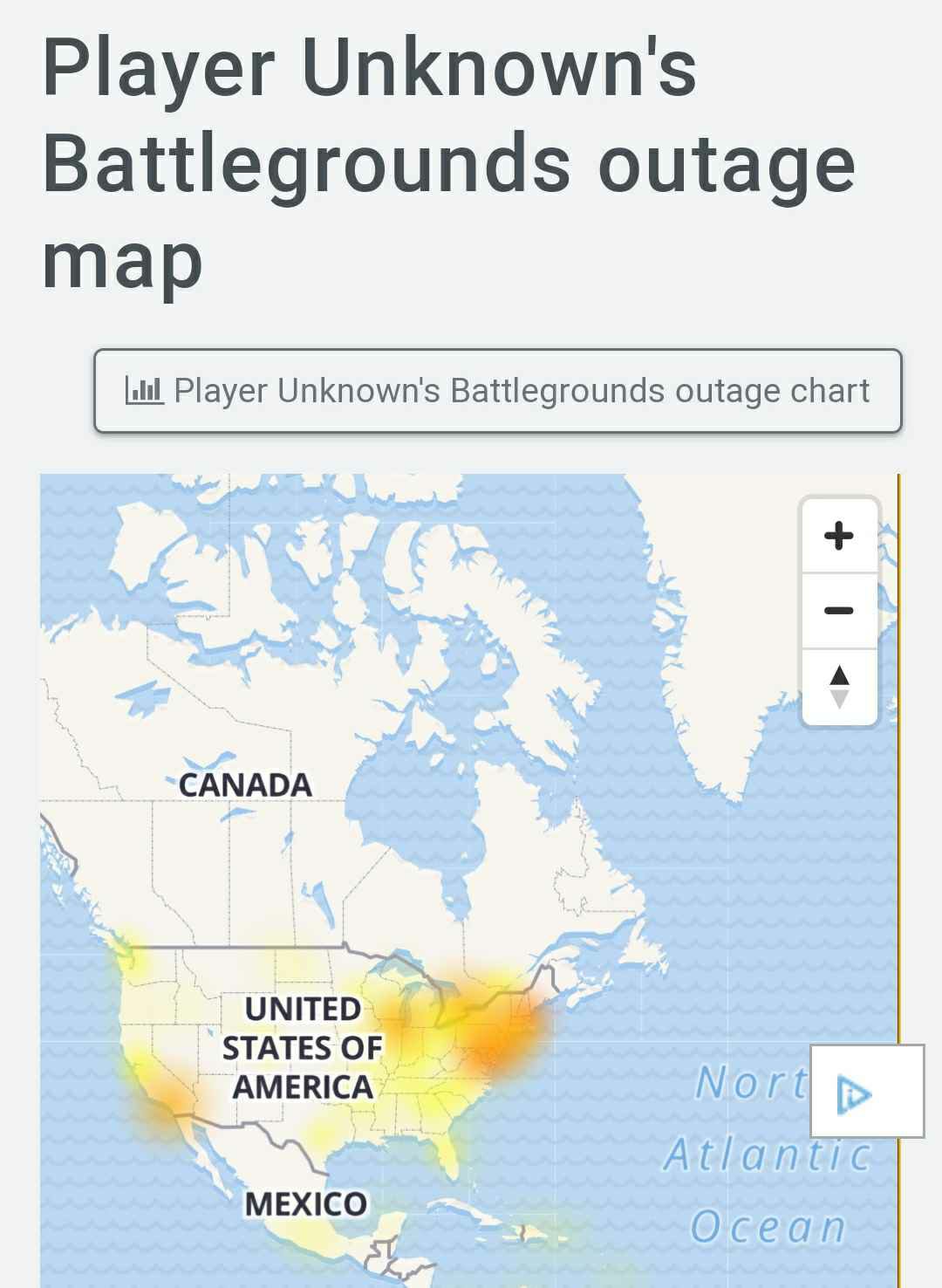 Let us know in the comments if you are also facing a similar issue.

An official update has arrived from PUBG & Xbox team, which can be read below.

We’ve received word that some of you might be having trouble signing in to PUBG and Dauntless on Xbox One. Our teams are actively looking into the issue. 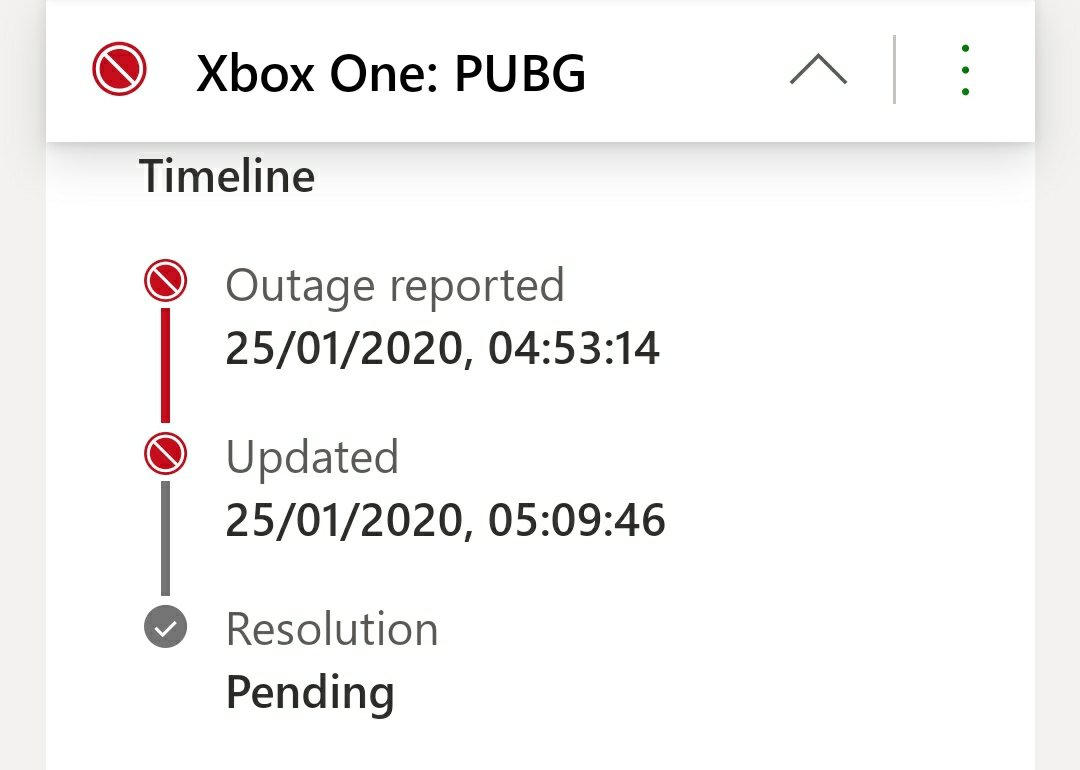 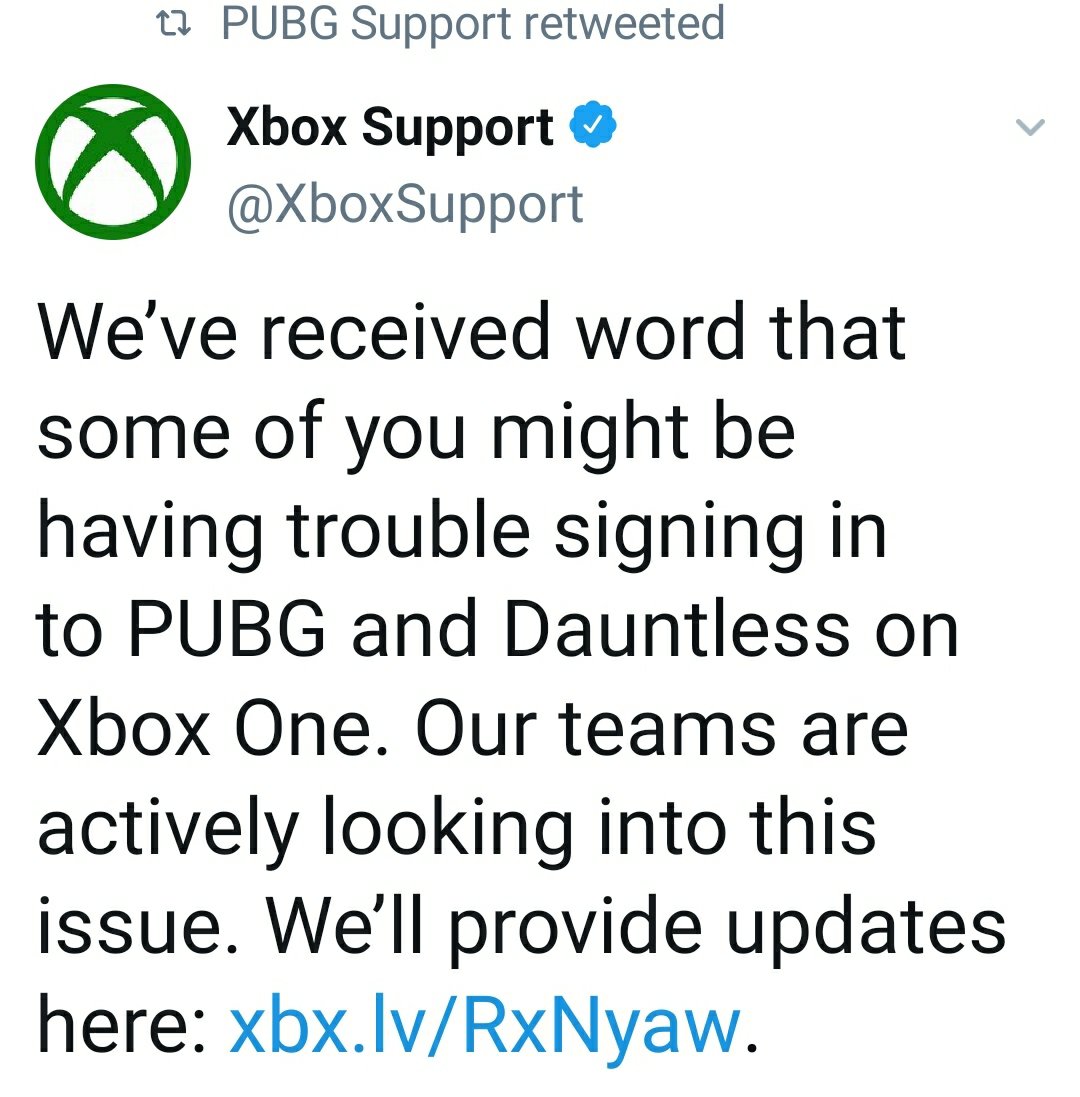 The issue has been resolved now. 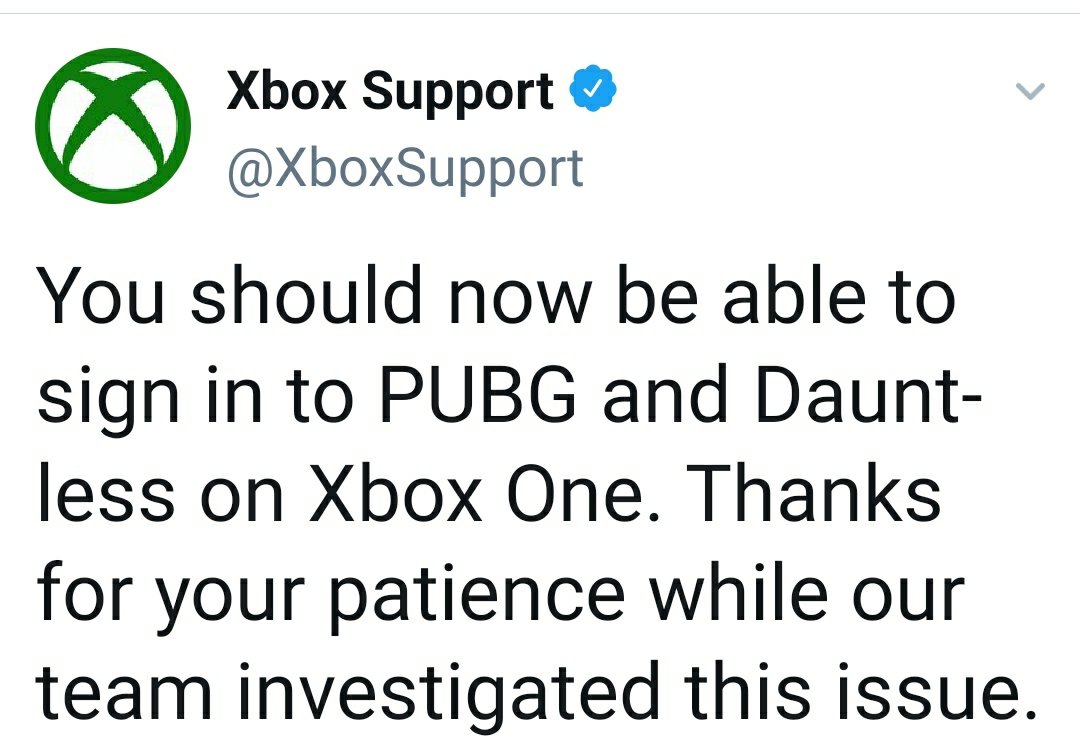 Snapchat down & not working : Users having issues with posting