Propnight is one of those games that will make you indulge in physics while keeping yourself ready for sudden jump scares! If you have played hide and seek in real life, you will be able to relate to the game. And it also has the elements of the must-play mobile horror game Granny.

The game is pretty prompt in bringing in updates, and it is clear from the fact that a new update patch 1.0.5 was launched just recently. But before talking about the update, here are some basic facts about the game. 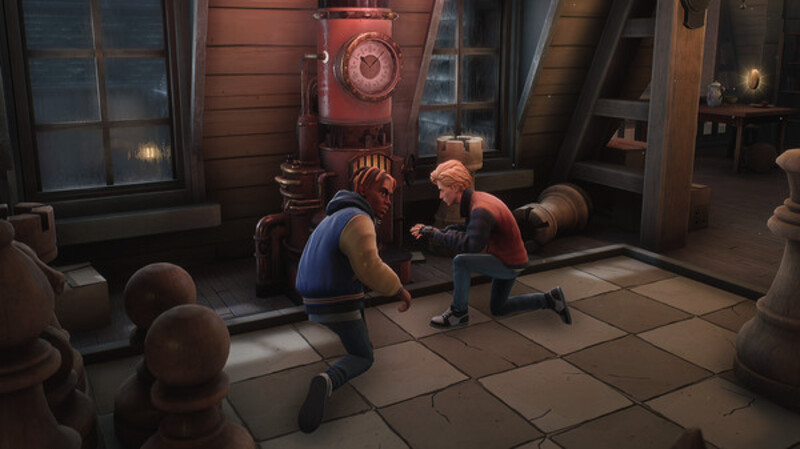 Propnight is quite an interesting game to play. It very well combines the elements of physics with those of the classical horror games, and you are going to love it. The concept of the game is pretty much regular. You have to play as either of the two factions – the hunter/seeker or the prey/the riders.

You will have to hide from the hunter, who is actually a demon, and the reason behind the disappearance of children in the city, by taking the form of various props. Other than that, you also have to repair the prop machines to win the game. But if the hunter catches you, you are dead!

Here are some basic features of the game Propnights –

Graphics: Geforce GTX 960 or AMD equivalent with at least 4 GB of VRAM 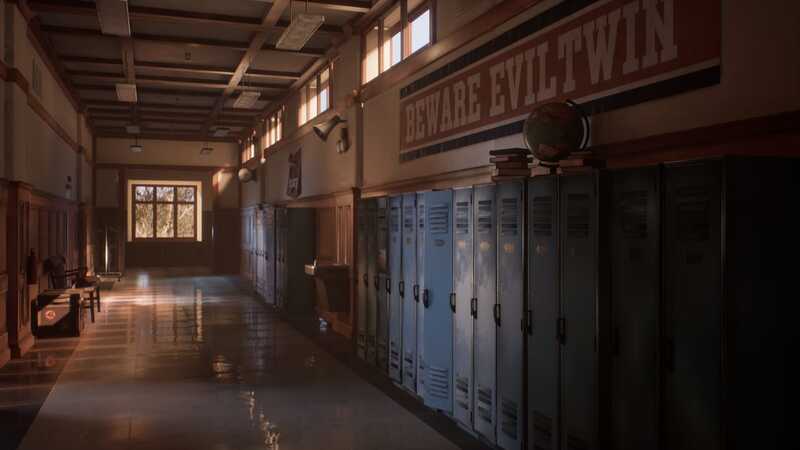 The game released the recent update patch 1.0.5 that has added quite a lot of things into the game. Here is the overview of the things added in the new patch –

Prop boxes are added to the game

A new map, School, has been added that looks quite creepy but cool.

Granny – Mine cooldown was increased from 10 to 15 seconds

Impostor – damage while using Spy was reduced from 40 to 30

Impostor – fixed a bug due to which it was possible to be stuck with a chase music until you see another Survivor.

Minor fixes and improvements have been made to make the game better. 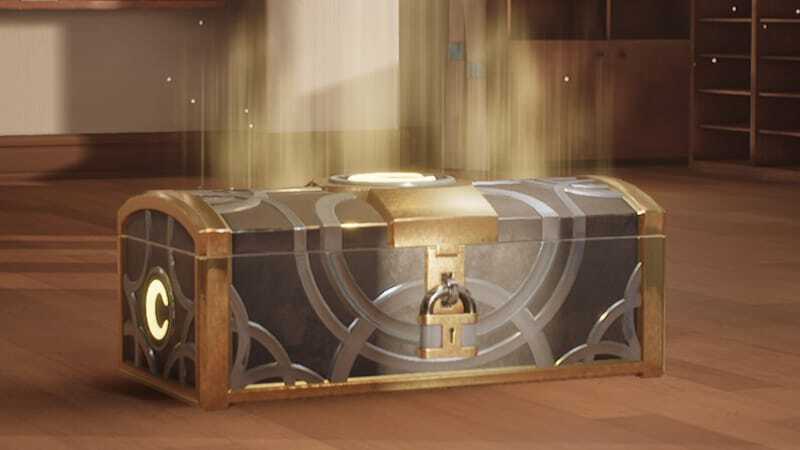 This was everything you need to know about the recent 1.0.5 patch in the game Propnights. Follow Digi Statement for more updates like these.