Many players who bought Poppy Playtime reported that they could not complete the Musical Memory game in Chapter 2. The indie game made by MOB Games was received well, however, like other games, it suffers from a host of in-game bugs. A lot of players have reported that while playing Chapter 2 of Poppy Playtime, they are unable to complete the Musical Memory mini-game. If you’re looking for a solution to getting past the musical memory game in Chapter 2 of the game, we’ve put together a few tricks that you can try to solve the bug. Continue reading the article to know more about Poppy Playtime how to deal with this issue. 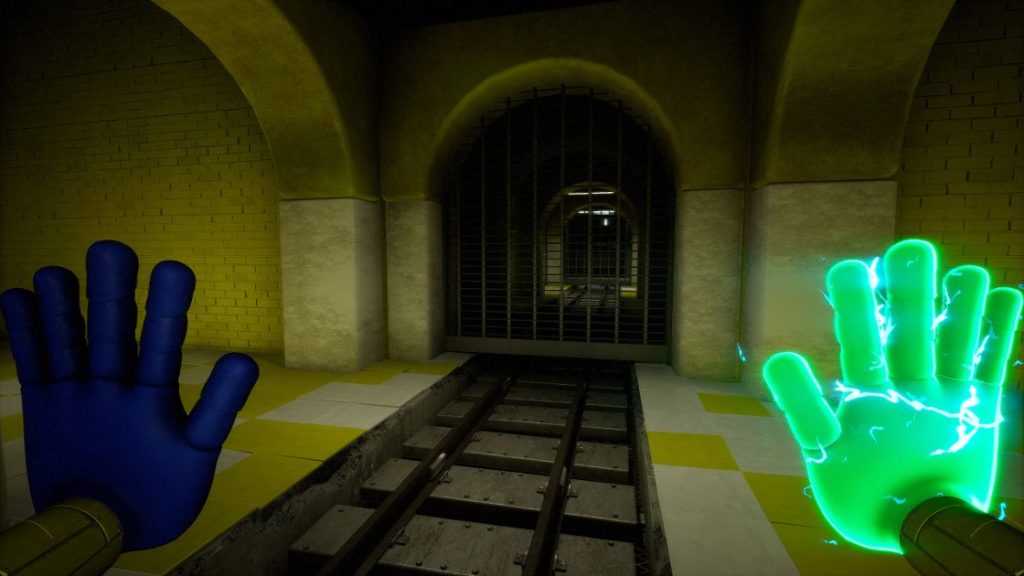 If you’re a longtime fan of horror games with puzzle elements, then you’ll have an easier time adapting to Poppy Playtime. It puts you in the perspective of first-person where you can navigate the areas, fight bosses, and solve puzzles. The environmental design, creepy atmosphere, and narrative of the plot are well written and truly immerse one in their playthroughs. At the moment there are currently two chapters, however, we believe that devs will include new chapters in the future. Well, the lack of optimization is what many are frustrated about in this game. Issues like random crashes and in-game bugs like being unable to complete chapter 2 which we’ll go into detail about are the reason why the game’s rating goes down.

How to fix unable to complete the Musical Memory game in Chapter 2 of Poppy Playtime?

Those who bought Chapter 2 of Poppy Playtime confirmed that there are few mechanics not working in the game. Issues like grab pack hand lights missing, lights not displaying when doing the Bunzo Bunny musical game, and more have made it impossible for them to complete the mini-game. Users who faced this took to the official game’s Steam forum to urge the devs for a fix. Well, until devs patch it in an official update, we’ve found a temporary fix that’ll help you get past the bug and let you progress. Without further ado, check out the solution below.

A Steam user by the name of Zordo came up with a temporary fix that solved the issue so, it is worth a try.

This should fix the issue for you, however, it might not work for everyone. We hope that you enjoyed reading this article. Stay tuned for more updates about Poppy Playtime, guides, news, and more at Digistatement.

NBA 2K23 Season 2 Release Date: When is it coming out