Poppy Playtime came out on 5th May 2022. The first DLC expansion in this amazing horror survival game was very well received by the fans. It truly takes the same old factory and gives you brand new experiences within it. The game may play like a sequel but it’s still only a DLC to the first part.

But, as far as DLC quality goes, this is probably one of the most well-made DLCs ever. It didn’t just impress the fans with its gameplay mechanics. Another thing that caught the eyes of the many people playing this game was its huge cast of characters. The players loved the amount of personality that the characters had and it would’ve been impossible to give them that without a good cast. So, today we’ll be appreciating this amazing casting job by looking at the list of voice actors for the Characters in Poppy Playtime Chapter 2. 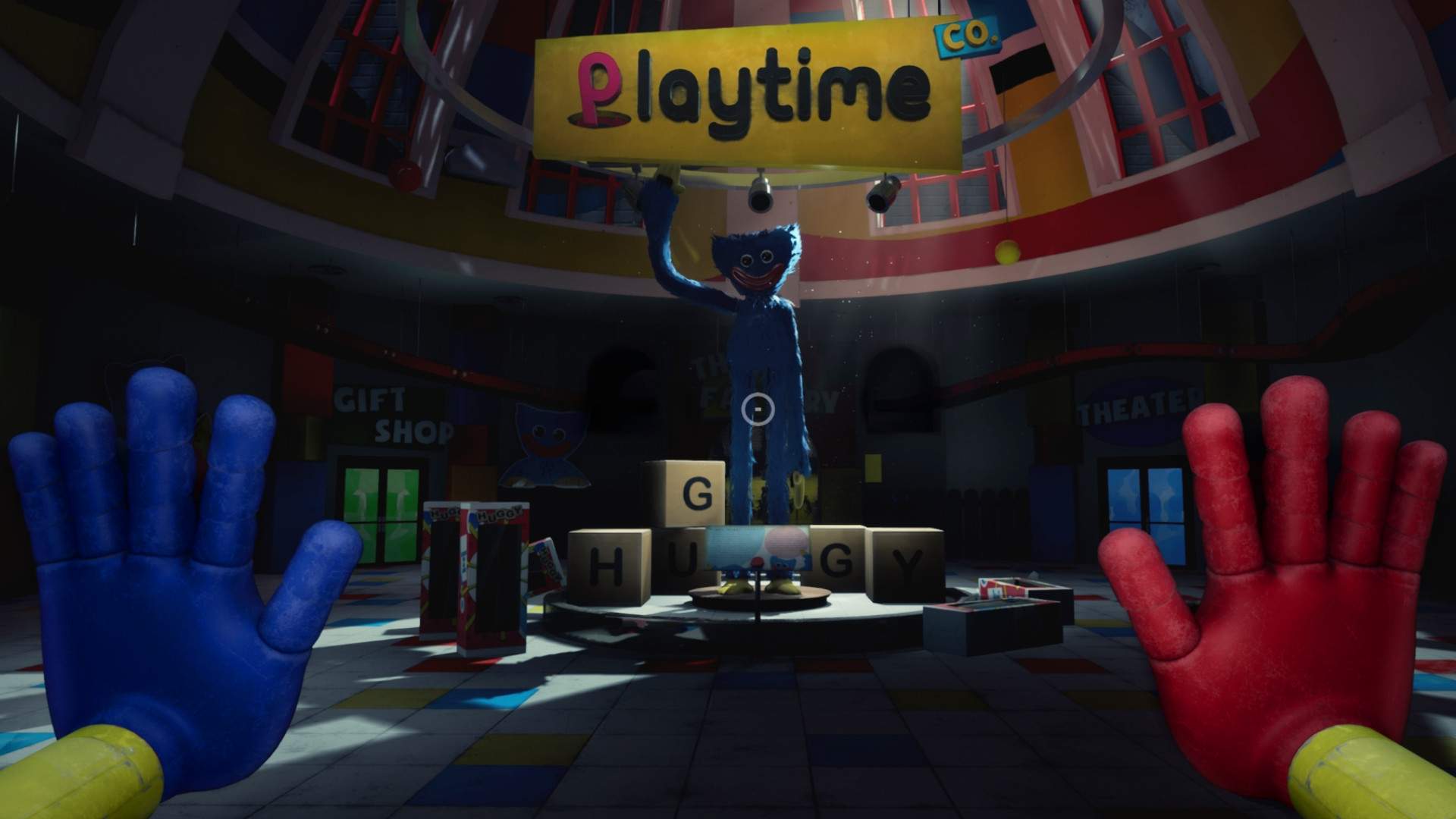 Without further ado, let’s jump straight into this cast of amazing members.