Pokemon Home was released as a trading and marketplace app that allowed players across console generations and platforms to collectively meet and trade their collected pokemon. Players can also use the features of the Pokemon Home app to collect and store their Pokemon saving them the hassle of organizing them across games and generations of consoles. The only requirement for using Pokemon Home is that the player has a Nintendo Account, the ability to download the app onto their chosen platform, and poke boxes to collect or store their pokemon. In this article, we are going to be taking a look at how to get more boxes in Pokémon HOME. 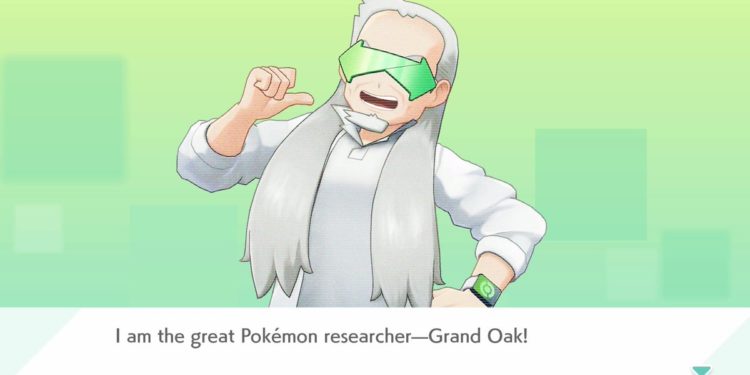 Pokemon Home was designed to be a marketplace with it having an entire system built around trading and collecting pokemon. Players can even take part in Pokebattles in the app to earn Battle Points and other goodies that they can then use to level up or evolve their pokemon. It even has features to make sure anyone under the age of 16 cannot take part in the trades as that would lead to legal complications for both, the trading parties and the company for allowing someone that young to trade on their app.

How to get more boxes in Pokémon HOME?

Like most free apps these days, Pokemon Home has a paid version which is called the Premium version of Pokemon Home. In this version, players have access to not only more information but also get access to new features and more privileges than the free users, as is to be expected. The only way currently to store pokemon in the Pokemon Home app is through boxes. When the players first install the app and get registered, they are given 1 box in which they can store 30 pokemon and no more. In order to increase the number of boxes that a person has, they will have to opt for the premium membership which will cost them money but will increase the number of pokemon that can be stored from 30 to 6000.

Premium subscriptions cost $15.99 for the entire year but they may be, in this case, justified if the player has a large collection of Pokemon they wish to store in the Pokemon Home app. Not to mention, some rare pokemon and hard-to-find stat pokemon fetch great value in the marketplace and can earn the players a significant amount of money. Currently, this is the only way to increase the number of boxes in Pokemon Home but we hope the developers will add another way to increase the number of boxes for players using the free version of the application.

Dead by Daylight Chapter 24 leaks: Here's everything you need to know