If there’s one thing that Forza Horizon 5 fans agree on, it’s the abundance of content that Playground games keep delivering to fans with their series update. Content that includes brand new cars for players to drive, plenty of exciting challenges, events, and brand-new cosmetics that often arrive with the new Series updates. Just recently, we’ve talked about the Series 8 update that featured a whole lot of new german cars and accessories for players to grab, and much to our surprise, leaks from the Series 9 update have also been unveiled that include unique content and we’ll be talking about it in the great detail in this article. Continue reading the article to know more about Forza Horizon 5 Series 9 update and what to expect from it. 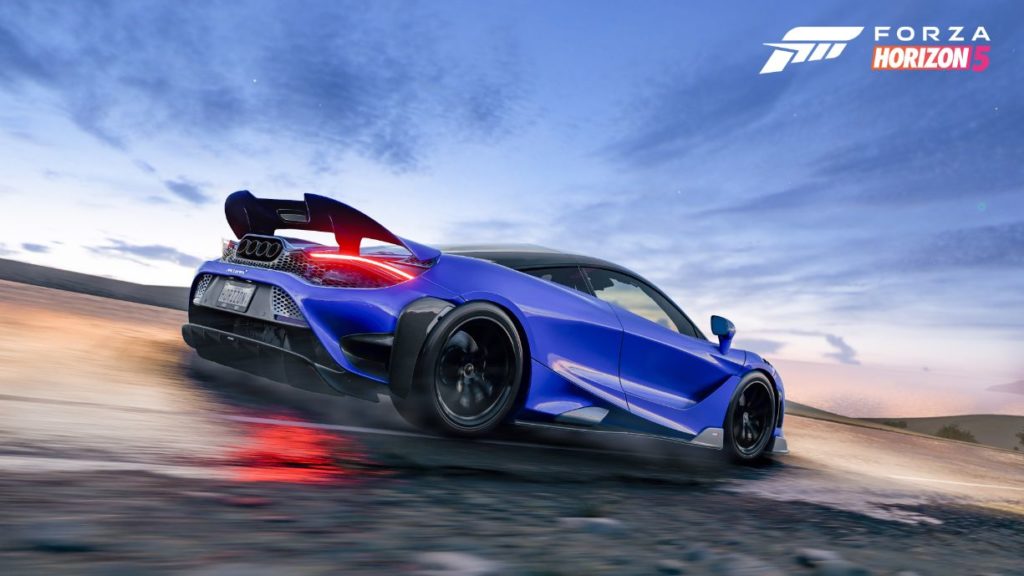 Every detail about the Series 9 update in Forza Horizon 5.

To make the update exciting and unique, the Series 9 update in Forza Horizon 5 is dubbed the Horizon Academy. The update will finally roll out for players on 23rd June 2022 that’ll include new events, challenges, cars, and lastly the most anticipated Horizon Nexus. However, unlike Season 8 which featured a lot of cars for players to acquire, Season 9 will only have three-car pass vehicles in it. Unlike the previous series update, Forza released all the information in their Livestream way too early, which raises a few questions. We’re speculating that it has something to do with the first expansion reveal on 12th June at the Xbox Games showcase.

This can also lead to a conclusion that devs are planning on revealing something big to the fans and hence why they released the details of Series 8 a bit too early.

What is Horizon Nexus in the Series 9 update?

Although there is little to no information about the Horizon Nexus and what it means, we’ve put together the general idea of what is it supposed to be based on clues. Judging by the definition of Nexus, it means there will be some kind of connection, whether it’s the previous game’s content or the map is quite unknown as devs are strictly keeping mum about Series 9. 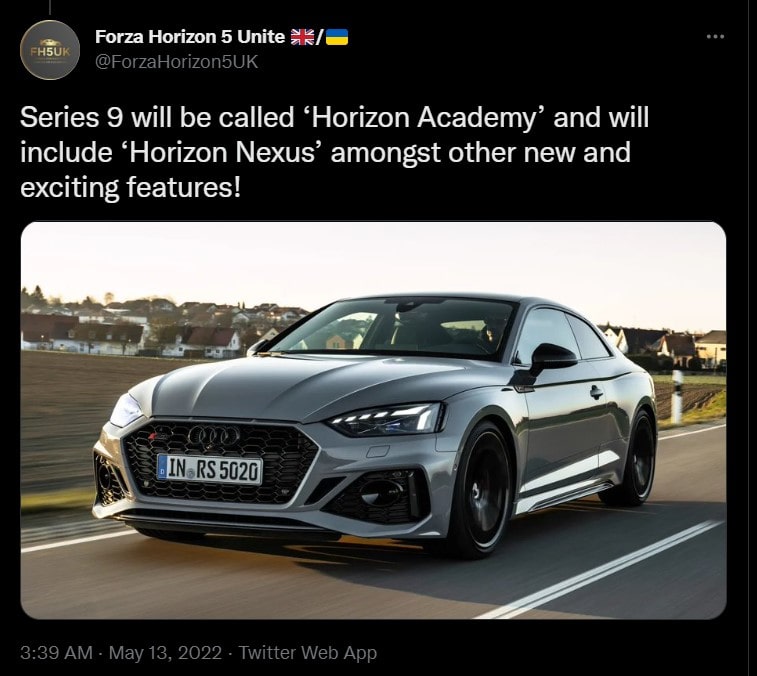 Many fans drew up their own conclusion on what could be the Horizon Nexus, some are saying it’s a first expansion codename, DLC, or even an updated backstage pass that FH4 fans remember. There’s also a chance that the nexus could also be the maps of previous horizon games that we’ll get to the drive, if so that’s a huge thing and Playground games wrapping up Series 8 quickly adds to the evidence, however, this is merely speculation on our part so don’t take it seriously. As soon as we get more official detail about Horizon Nexus, we’ll update this article ASAP.

We hope that you enjoyed reading this article, stay tuned for more updates about Forza Horizon 5 and other news at Digistatement.