Poppy Playtime has become one of the most popular horror game offerings on Steam. It is a single-player horror game. Likewise, the game has a story mode that unravels chapter-wise. Each of the chapters is likely to bring about major plot points as well as new characters into the game. There are many fans wondering about all the available chapters in the game. Thus, this article is regarding all Chapters listed so far in Poppy Playtime. 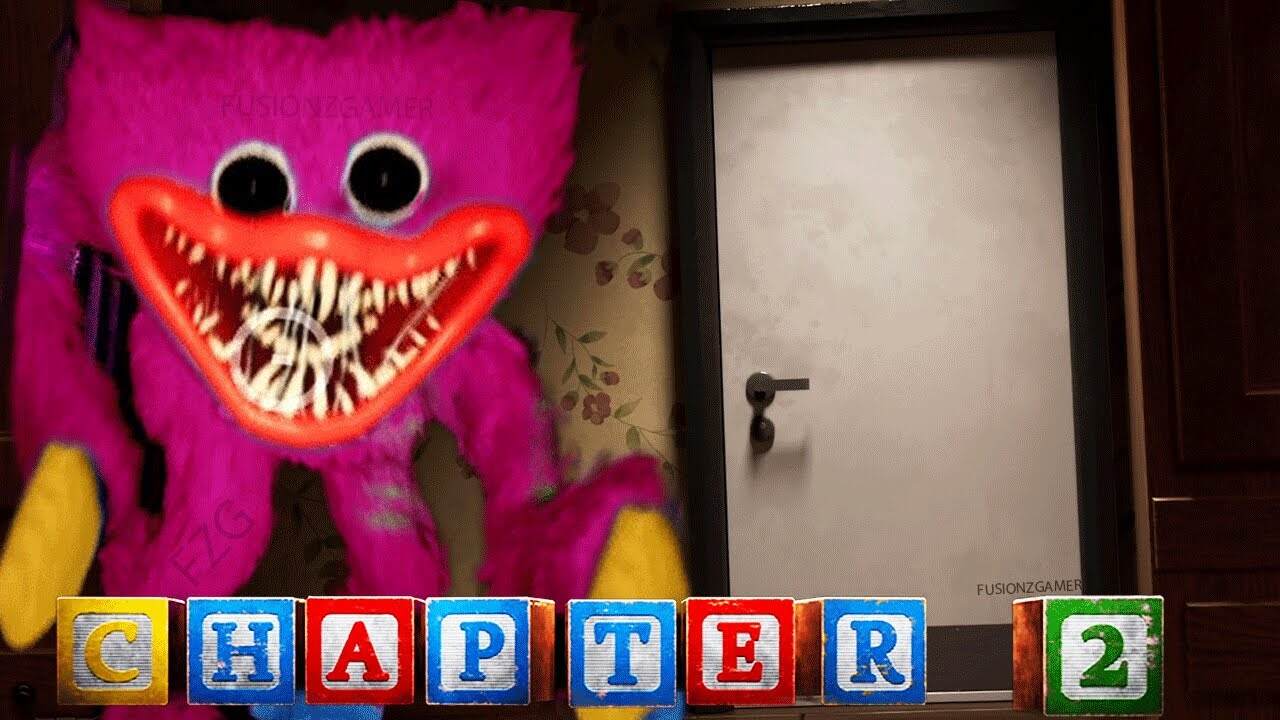 The first chapter of the popular Poppy Playtime came out about 5 months after the official reveals of the game. Since then, the game has become a massive indie hit. Likewise, there are many YouTubers as well as streamers playing the horror game. This has led to many fans looking forward to the second chapter of the game.

When the release schedule of the first chapter is taken into consideration, there is a possibility that Chapter 2 of Poppy Playtime will be released around March of 2022.

Coming to the main topic of this article, you can find all the latest details regarding Poppy Playtime All Chapters list so far below.

An overview of Chapter 1 of Poppy Playtime : 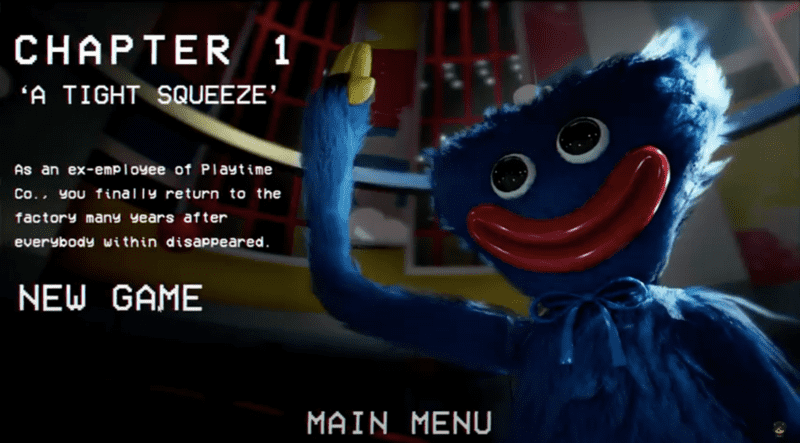 This was regarding Poppy Playtime all chapters list so far. You can read another article on the game here.