What type of horror game is Poppy Playtime? 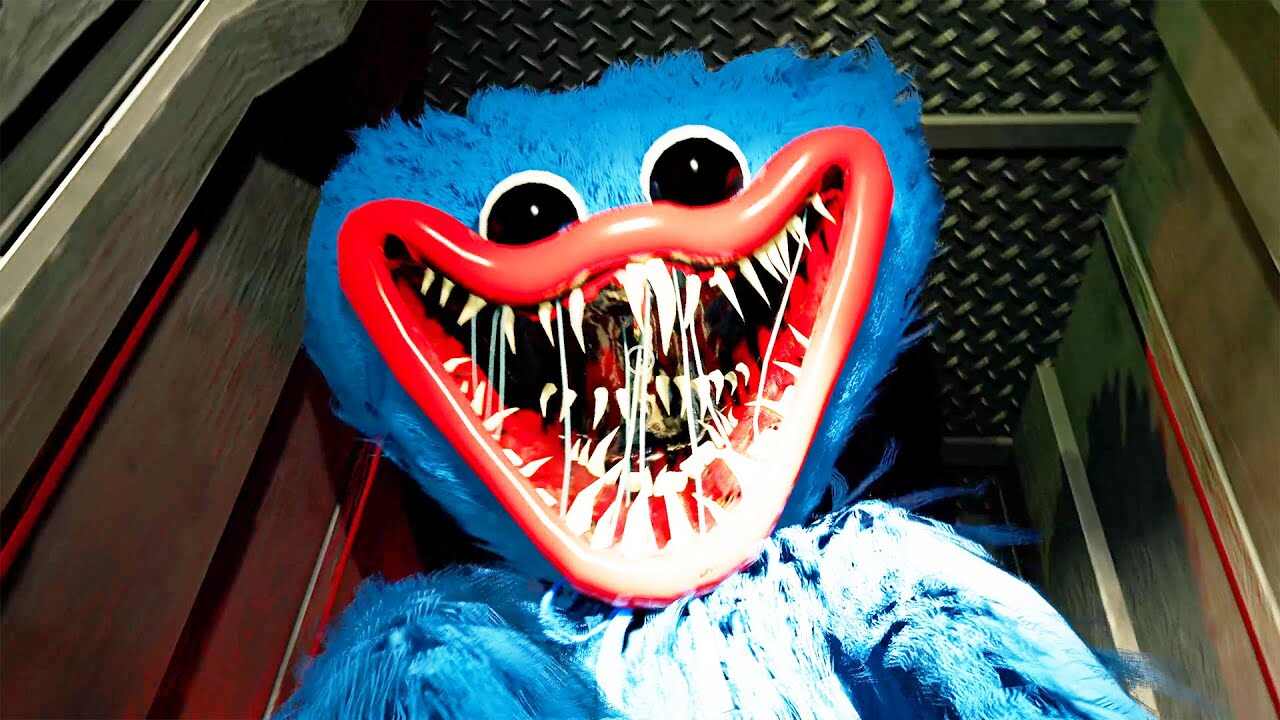 Poppy Playtime is a unique horror game in every sense of the word. Most modern horror games usually make use of horrific images as well as bloody gore. However, Poppy Playtime is not a game that uses all those elements. It is a game that uses creepy characters as well as highly intensive gameplay to frighten players. Likewise, there are no elements of blood, gore, or even vulgar imagery in the game.

Why is there concern surrounding Poppy Playtime?

There is concern surrounding the popularity of Poppy Playtime mainly because of its popularity among children. Likewise, the game has become a very popular game among streamers as well as YouTubers. Consequently, a large section of the viewers of these videos is children. Thus, making the game very popular particularly among kids.

The game being in the horror genre has mainly been the cause for concern. Parents are particularly concerned as to what sort of content the game features. Additionally, many copycat games that can be extremely vulgar have only added to concerns surrounding Poppy Playtime.

Going to the main topic of this article, you can find out whether or not Poppy Playtime is kid-friendly below. 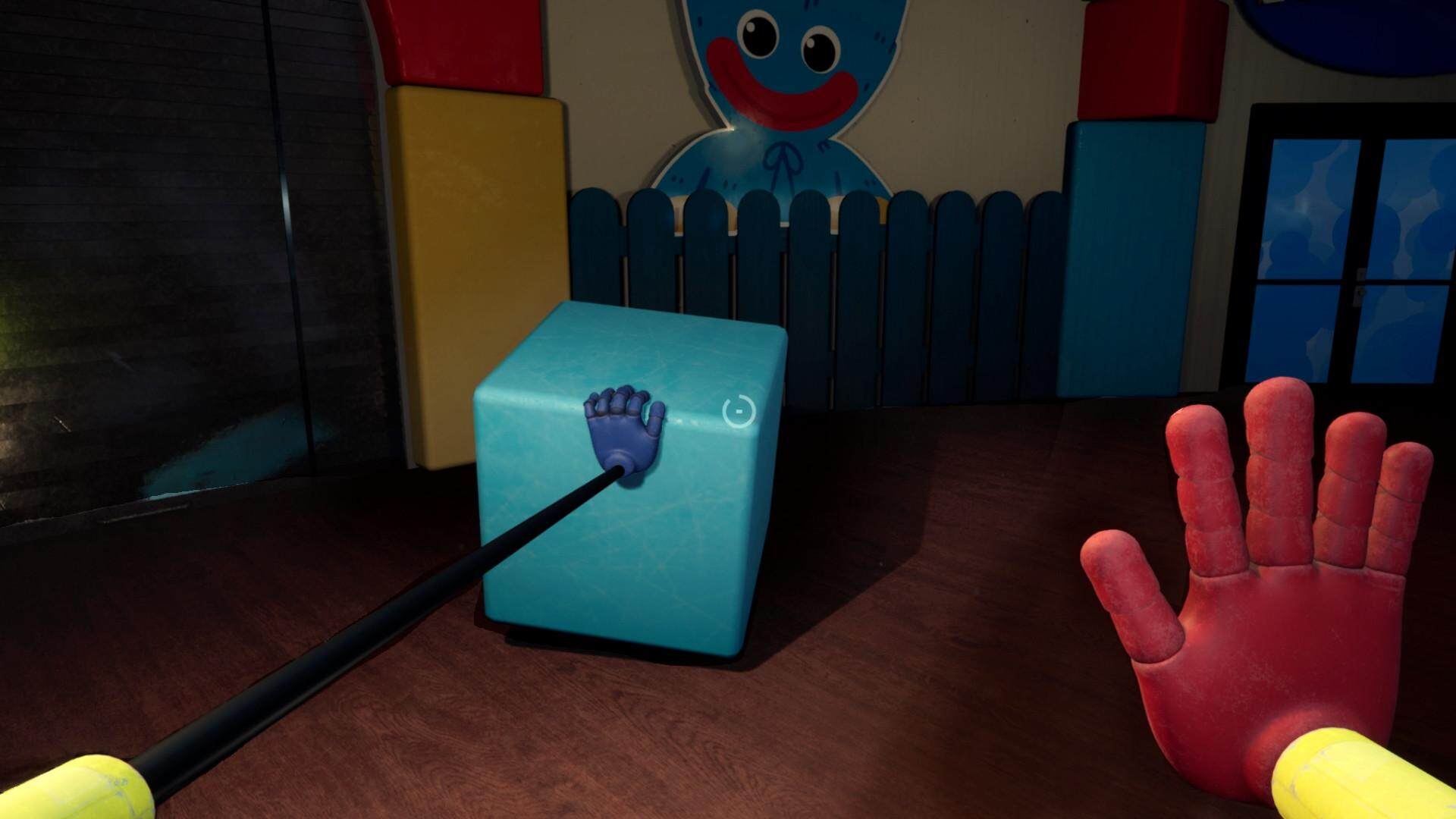 The short answer is YES. Poppy Playtime is a kid-friendly game. Likewise, the game is in the horror genre but many of the elements that make it terrifying are not vulgar. The game’s unique gameplay as well as its eerie setting are what make it a thrilling game. Therefore, kids can also enjoy the game to the fullest. However, it is important to note that the game is suitable for players ages 8 and up according to Zach Belanger, CEO of MOB Games.

This was regarding whether or not Poppy Playtime is kid-friendly. You can read another article on the game here.