Pokemon Unite new map Release Date: When it will be available

Pokemon Unite is a new competitive game based on the popular Pokemon franchise. The game is a free-to-play, MOBA, or Multiplayer Online Battle Arena similar to League of legends. It comes from the video game developer studio, TiMi Studio Group. The Pokemon Company, the publisher of Pokemon GO on mobile, is also the publisher of Pokemon Unite. The game is available on mobile both on Android and iOS. It was released first for the Nintendo Switch.

Similar to other MOBAs, players will level up their Pokemon characters during the match, gaining XP points and leveling up in strength. Likewise, higher levels allow players to learn new moves, and also evolve their Pokemon. Gaining XP is done by defeating other playable and non-playable Pokemon on the map. The players with the most points have the victory at the end of the match.

The game is a tactical competitive 5v5 MOBA game. Therefore, maps are an important element of gameplay. Understanding and maneuvering throughout the map effectively can give players a major advantage in a match. There are currently four different maps available in the game. The maps that are available right now are: 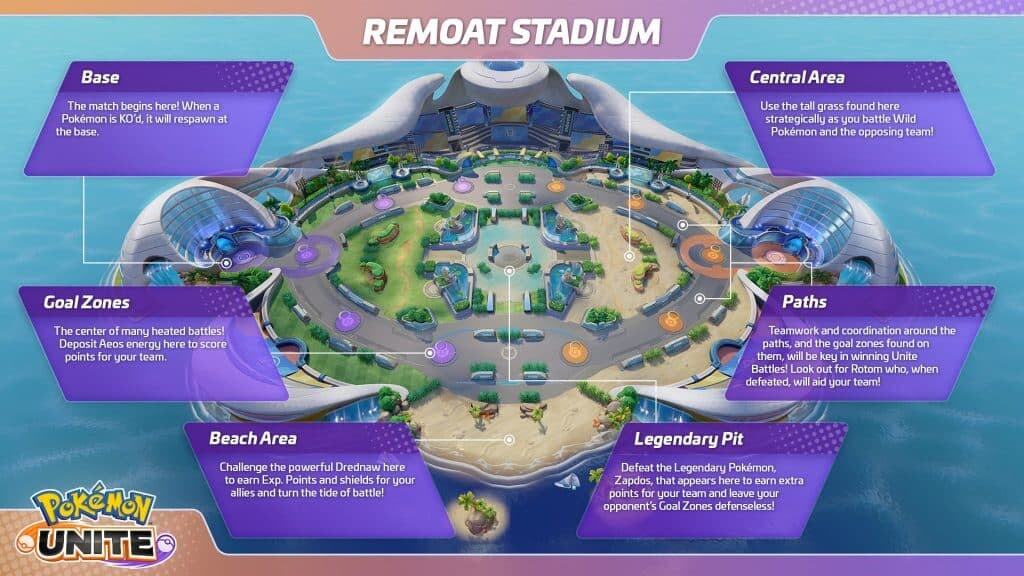 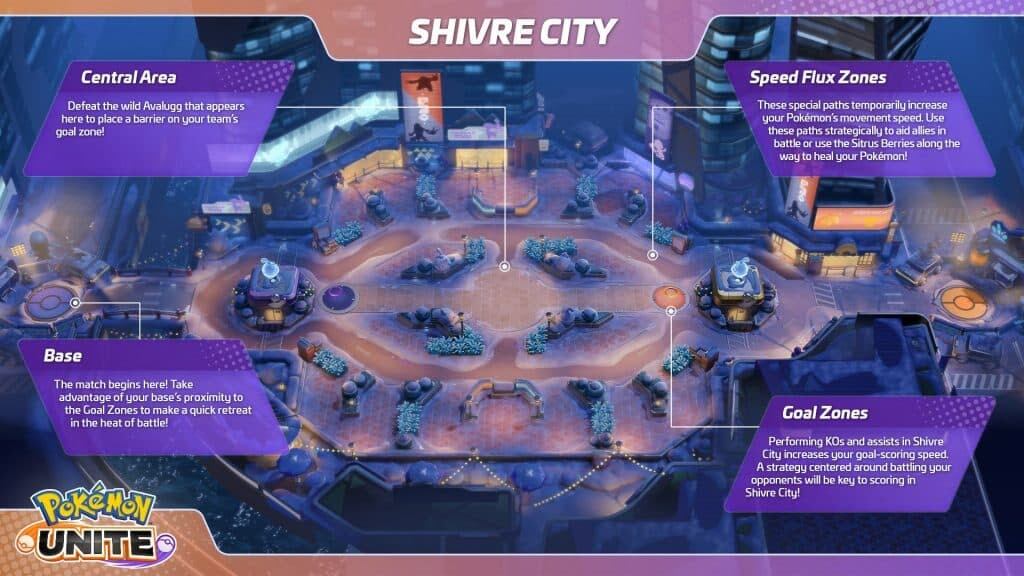 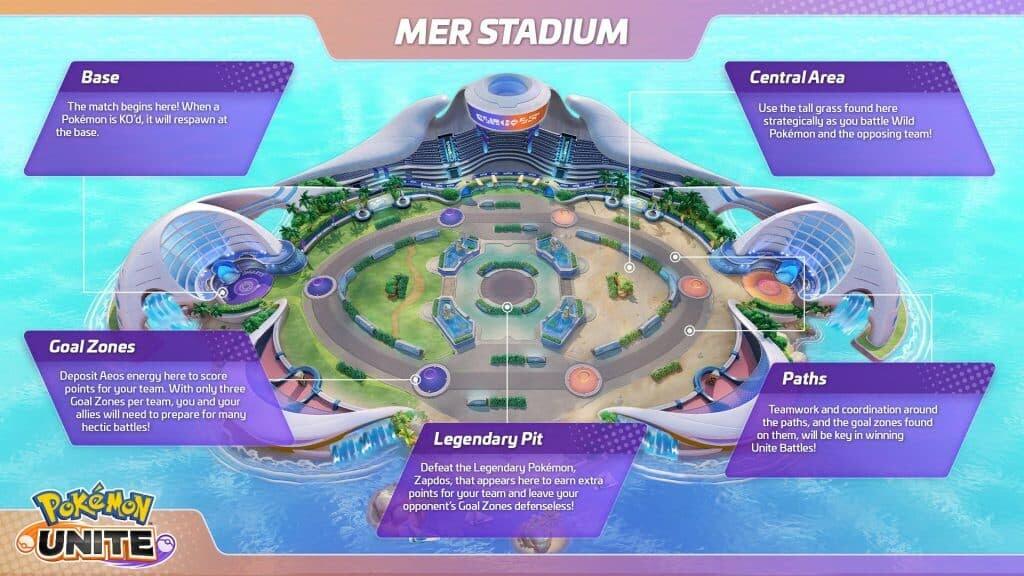 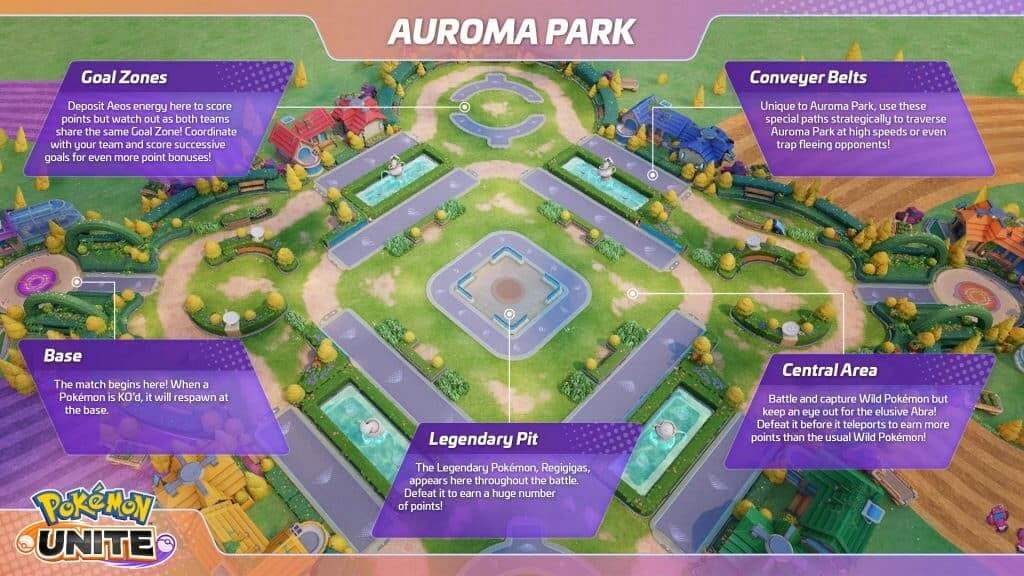 The maps in the game are currently exclusive to different game modes in Pokemon Unite. Likewise, the standard mode of matchmaking currently features the Remoat map. While the Shivre City, Mer Stadium, and Auroma Park are available for the Quick Match mode. Also, the Remoat Map is the only map currently available for Ranked Matches.

There is currently no official release date for new maps in the game. However, the game is a MOBA like League of Legends, and therefore, the map balance is a crucial element of maintaining fair gameplay. Both sides of the team are given equal and similar experiences on each of the maps. Likewise, the structure of each map is different in looks and aesthetic elements. Consequently, if new maps are coming to the game, there is a likelihood that the new maps are similar in design and structure to the other standard map. Major overhauls of the map structure are unlikely.

Keep up to date with Digistatement.com to know about new details and information when an official announcement of new maps is available for Pokemon Unite.

Also, in the meantime, you can read more information on the game here.