Pokemon Unite is a new strategic 5v5 massively online battle arena game in the Pokemon universe. It features characters from the popular Pokemon franchise. The game is a free-to-play game now available on both the App Store and Google Play. It comes from the video game developer studio, TiMi Studio Group. The Pokemon Company, the publisher of Pokemon GO on mobile, is also the publisher of Pokemon Unite. The game was released for the Nintendo Switch back on 21 July 2021. Likewise, the game is now available on Android and iOS since 22 September. This is after months of a pre-registration period. 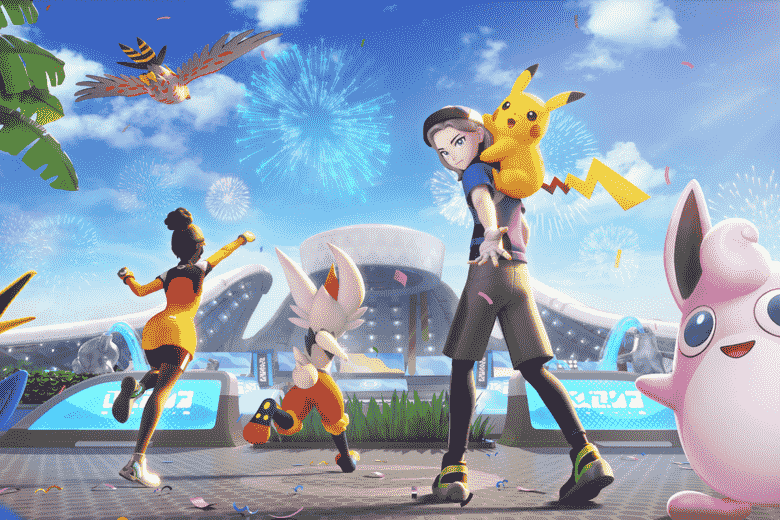 Many players downloading the game on both Android and iOS are facing an issue when launching the game. When players launch the game for the first time, there seems to be a seemingly freezing or stuck issue. The terms and conditions for the game show up first in the game. Likewise, there are marking buttons to agree to the terms of use button & also agree to the privacy notice. The buttons don’t seem to be clickable.