Pokemon Unite is a new game based on the popular Pokemon franchise. The game is a free-to-play, MOBA, or Multiplayer Online Battle Arena. It comes from the video game developer studio, TiMi Studio Group. The Pokemon Company, the publisher of Pokemon GO on mobile, is also the publisher of Pokemon Unite. The game is available on mobile both on Android and iOS. Likewise, the game is also available on Nintendo Switch. This article is a list of all the Psychic-type Pokémon in Pokémon Unite.

All the Psychic-type Pokémon in Pokémon Unite So Far: 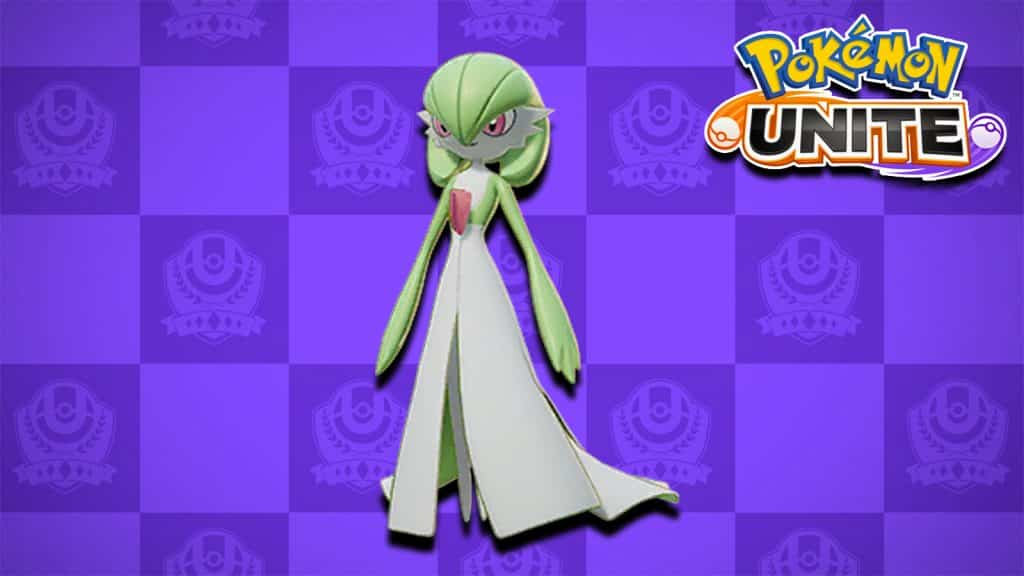 Gardevoir is an attacker Pokémon in Pokémon Unite. It is one of the first Pokémon added to the game, after its initial release. Gardevoir is a massive damage-dealing attacker. Likewise, it has skills & abilities more in tune towards dealing with high AOE damage. However, it is an incredibly slow Pokémon that packs a massive punch. It allows you to attack your foes from long range with psychic attacks. Additionally, this Pokémon has a steep learning curve. Players using Gardevoir need to master a unique set of skills to use them properly. 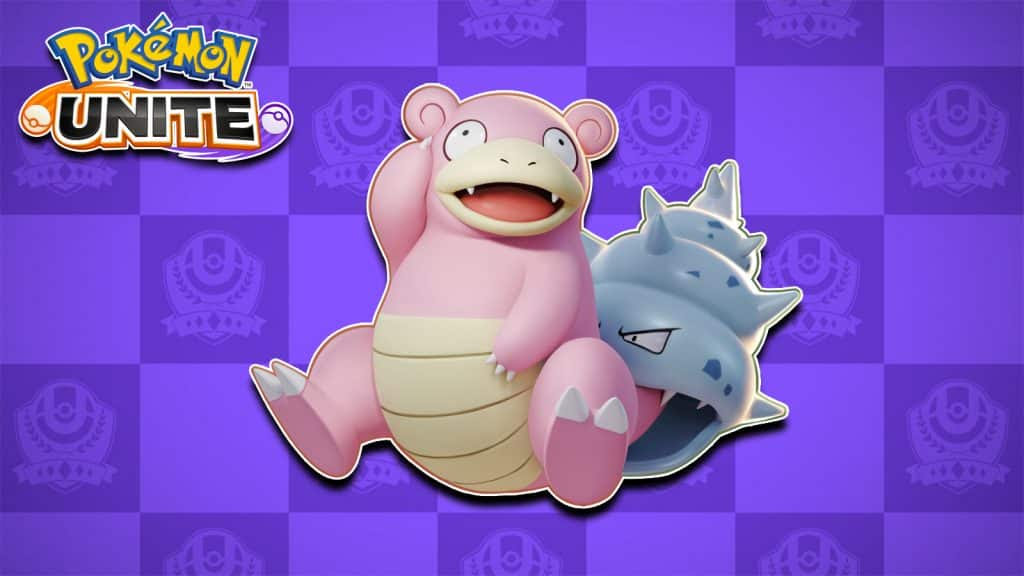 Slowbro is a defender type of Pokémon in Pokémon Unite. It is one of the tanker and damage absorbent Pokémon. Likewise, it is both a great defender and supporter of Pokémon for matches. This Pokémon may not deal with massive DPS & may be very slow, but it knows how to take a punch. It has the ability to tank massive damage & shield teammates. Therefore, when you combine its impressive Endurance with some great support skills. It is one of the best tank/support hybrids. Slowbro is great at holding an enemy’s focus while their team deals damage.

Mr. Mime is a support Pokémon in Pokémon Unite. It is one of the most effective support Pokémon in the game. Likewise, it is also one of the most annoying & demoralizing enemies to face in a match. Mr. Mime has abilities to stun and slow down opponents. Slowing down and making enemies grind for any objective is the specialty of Mr. Mime. However, it is also one of the slowest characters in Pokémon Unite, but its unique set of movement-altering skills makes it a fun character. Therefore, all its specialties and skills make it one of the best Pokémon to grasp the victory for the team.