Pokémon Unite is a brand new competitive game based on the popular Pokémon franchise. The game is a free-to-play, MOBA, or Multiplayer Online Battle Arena similar to League of Legends on PC. It comes from the video game developer studio, TiMi Studio Group. The Pokémon Company, the publisher of Pokémon GO on mobile, is also the publisher of Pokemon Unite. The game is available on mobile both on Android and iOS. It was released first for the Nintendo Switch. This article is a list of all the Ghost-type Pokémon in Pokémon Unite. 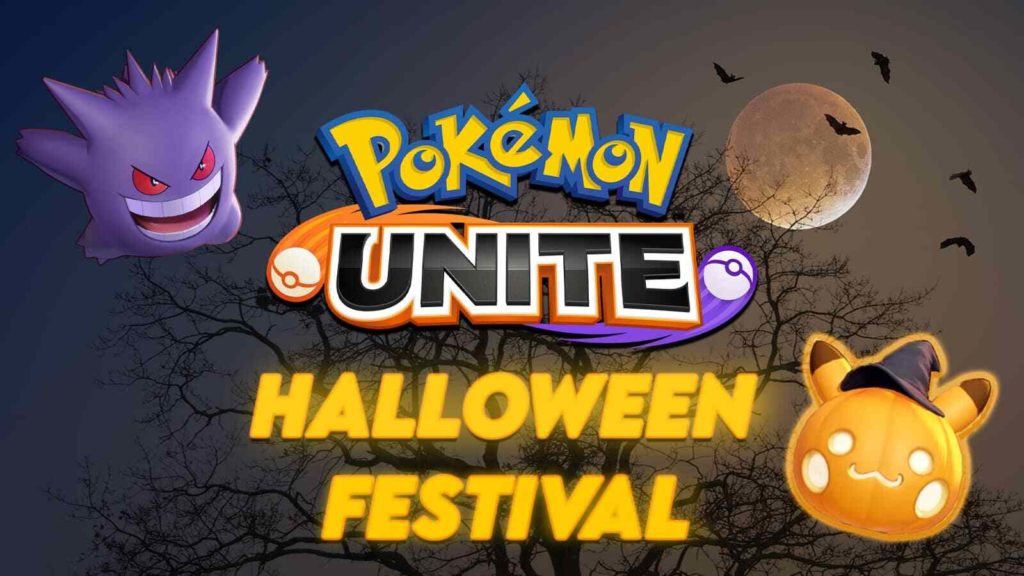 The devs behind Pokémon Unite are always putting out new updates. Likewise, they’re always adding new content and also announcing events for the Holidays. Therefore, there are tons of events in the game revolving around different themes. Consequently, players of Pokémon Unite are currently enjoying an in-game event surrounding the Halloween Season.

The Halloween update is a pretty massive one, including New Maps, Holowears & even new Pokémon. Likewise, the Halloween event includes a new map theme in the game’s Quick Mode, in the form of Halloween in Mer Stadium. The event also includes varieties of Halloween skins/holowears for different Pokémon characters. Additionally, the event also has an addition of Greendent as a playable Pokemon character.

All the Ghost-type Pokémon in Pokémon Unite So Far: 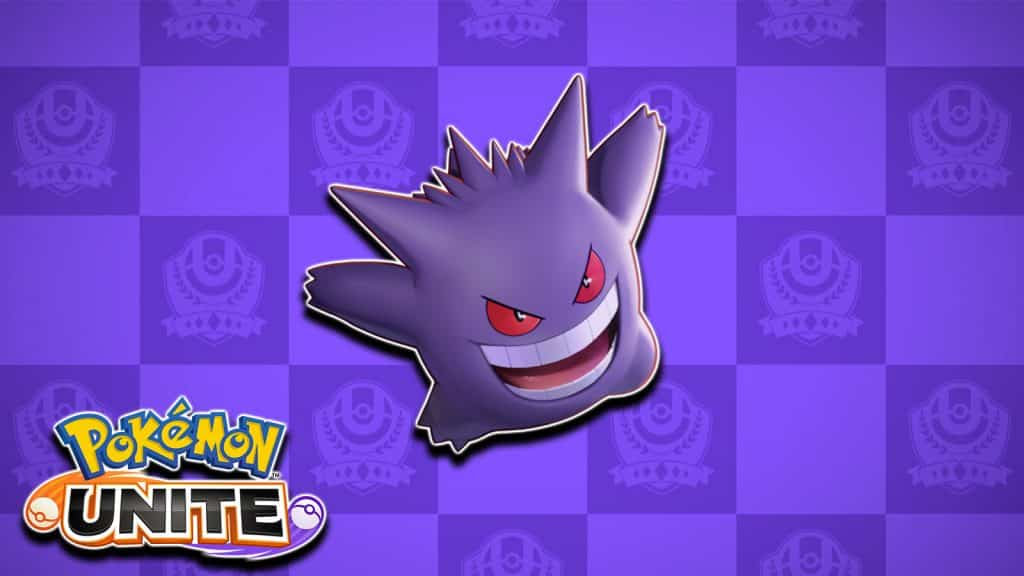 Gengar is a Speedster Pokémon in Pokémon Unite. It is one of the best and most effective attackers Pokémon in the game. Likewise, all its abilities, evolution, and skills are geared towards dealing massive damage. Grengar deals enemies with hard-hitting attacks. Players can use Grengar to play as a carry & deal great DPS during matches. It is also one of the sneakiest Speedster Pokémon available.

Gengar offers up a playstyle that sees you lurking in Tall Grass. Consequently, surprising enemies with a bombardment of attacks. Ganking and popping out from tall grass to deal huge damage are its specialties. Gastly and Haunter skills aren’t the most powerful. However, Gengar makes up for it when it eventually reaches Level 9. After Level 9, it is one of the deadliest and most game-changing picks on the roster.