Pokémon Unite is an exciting new game based upon the popular Pokémon franchise. The game is a free-to-play, MOBA, or Multiplayer Online Battle Arena. It comes from the video game developer studio, TiMi Studio Group. Likewise, The Pokemon Company, the publisher of Pokemon GO on mobile, is also the publisher of Pokemon Unite. The game is currently available on platforms such as Android, iOS, and Nintendo Switch. This article is a list of all the Grass-type Pokémon in Pokémon Unite.

All the Grass-type Pokémon Available in Pokémon Unite So Far: 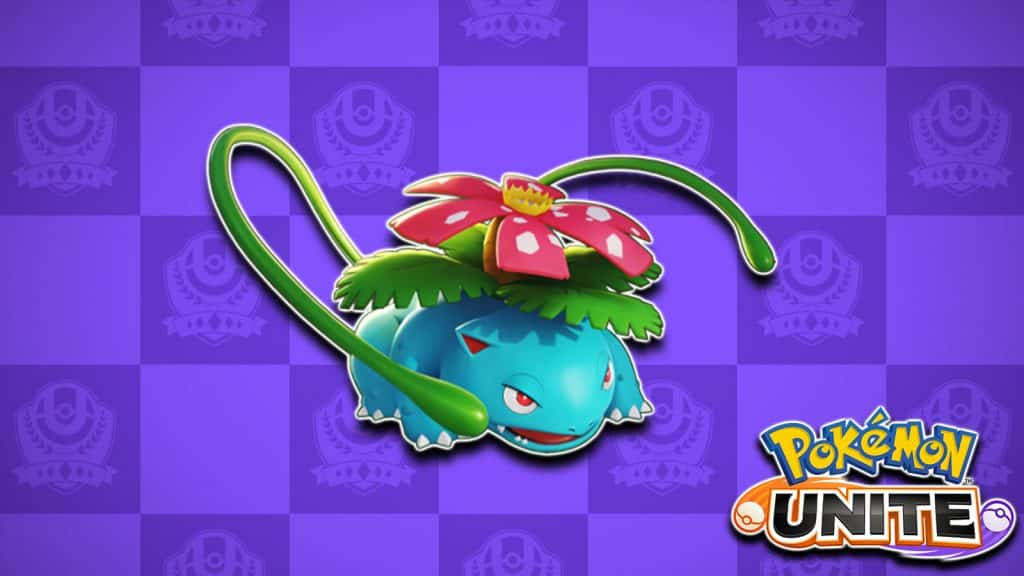 Venusaur is an Attacker Pokémon in Pokémon Unite. It is a character that deals massive long-range attack damage. Likewise, it also offers an incredible amount of long-range DPS. It has an attack speed that is a bit on the slow side. However, Venusaur has one of the worst Support stat points in the game. Thus, it is mainly a Pokémon to pick only if you are going for an attacker role. Nonetheless, Venusaur is an extremely effective attacker Pokémon. It has a Verdant Anger move which is a deadly AoE attack. Consequently, it quickly depletes nearby health bars of opponents. 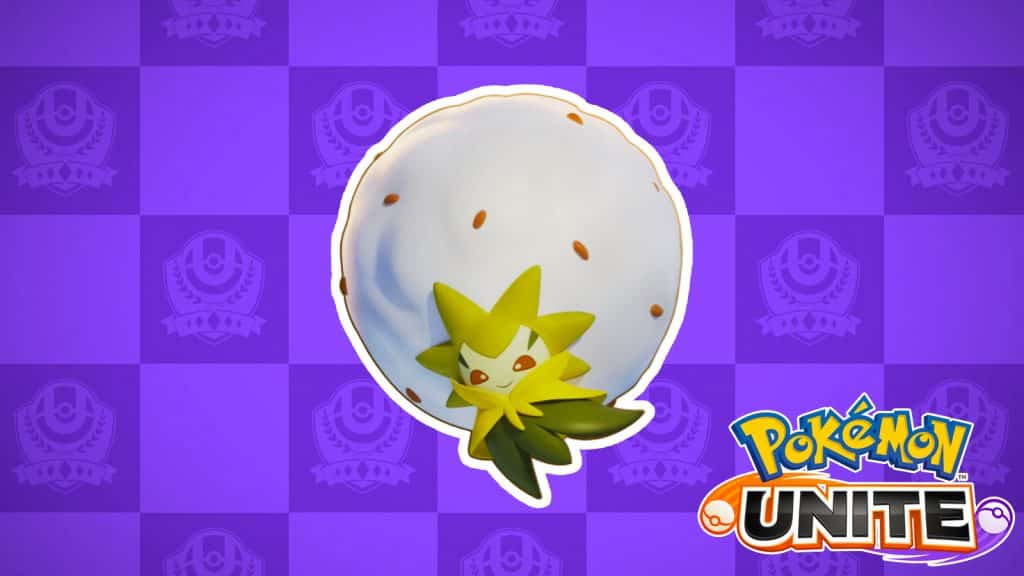 Eldegoss is a Support Pokémon in Pokémon Unite. It is a very useful assistant and boost to teammates. Many of its skills revolve around providing support & assistance to its teammates. However, it lacks any real firepower or damage against enemies. Therefore, players should only pick Eldegoss as pure support. Consequently, using any damage-dealing builds & items with this Pokémon is not worth it. Nonetheless, the major advantage of Eldegoss is that it can quickly restore its teammate’s HP level. Likewise, it can also boost their movement speed, making it easy to chase down enemies or make a quick getaway.