The wild area event featuring a variety of a number of Max Raid Battle events has been shifted in Pokemon Sword & Shield. With this delay, new Gigantamax Pokemon and normal Pokemon have been added to the event.

Here is the full list of Pokemon and Gingatamax Pokemon which will appear during the event. 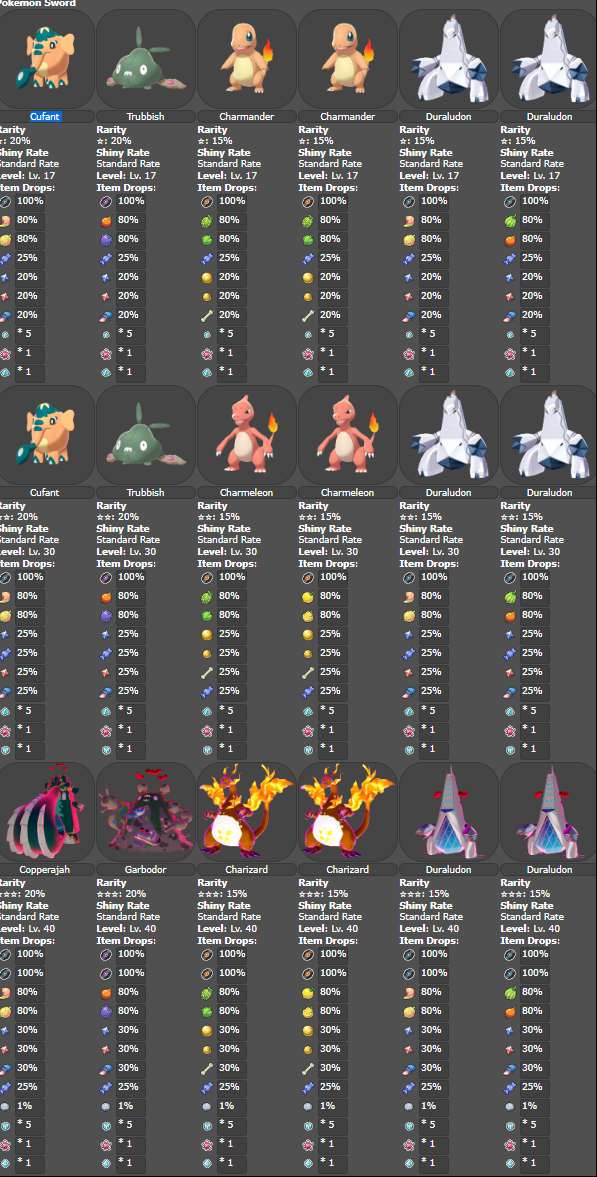