Get them all in your collection

Pokemon Scarlet and Violet are new games, and there is no doubt they are wonderful. Offering wonderful Pokemon battles, a chance to evolve Pokemon through friendships and so much more, fans around the world are truly enjoying this adventure. Not only this, but the games also involve players going out and traversing the amazing places on the map to catch new and better Pokemon. The developers have been extremely generous and given us all the different types of Pokemon and owing to this fact, today we will be taking a look at the top 5 & best Rock-type Pokemon in Pokemon Scarlet & Violet. Let us dive in and take a detailed look.

To start things, all the Pokemon in the game are no doubt great, irrespective of what you choose. If you have a certain type of Pokemon in mind you want to catch, you can go ahead and catch them. But, let us give you a glimpse of all the great advantages that you will be able to avail yourself if you have these battle-worthy Rock-type Pokemon in your collection. Not only are they pretty strong against Fire and Ice types, but also they fare pretty damaging against Bug and Flying-type Pokemon. 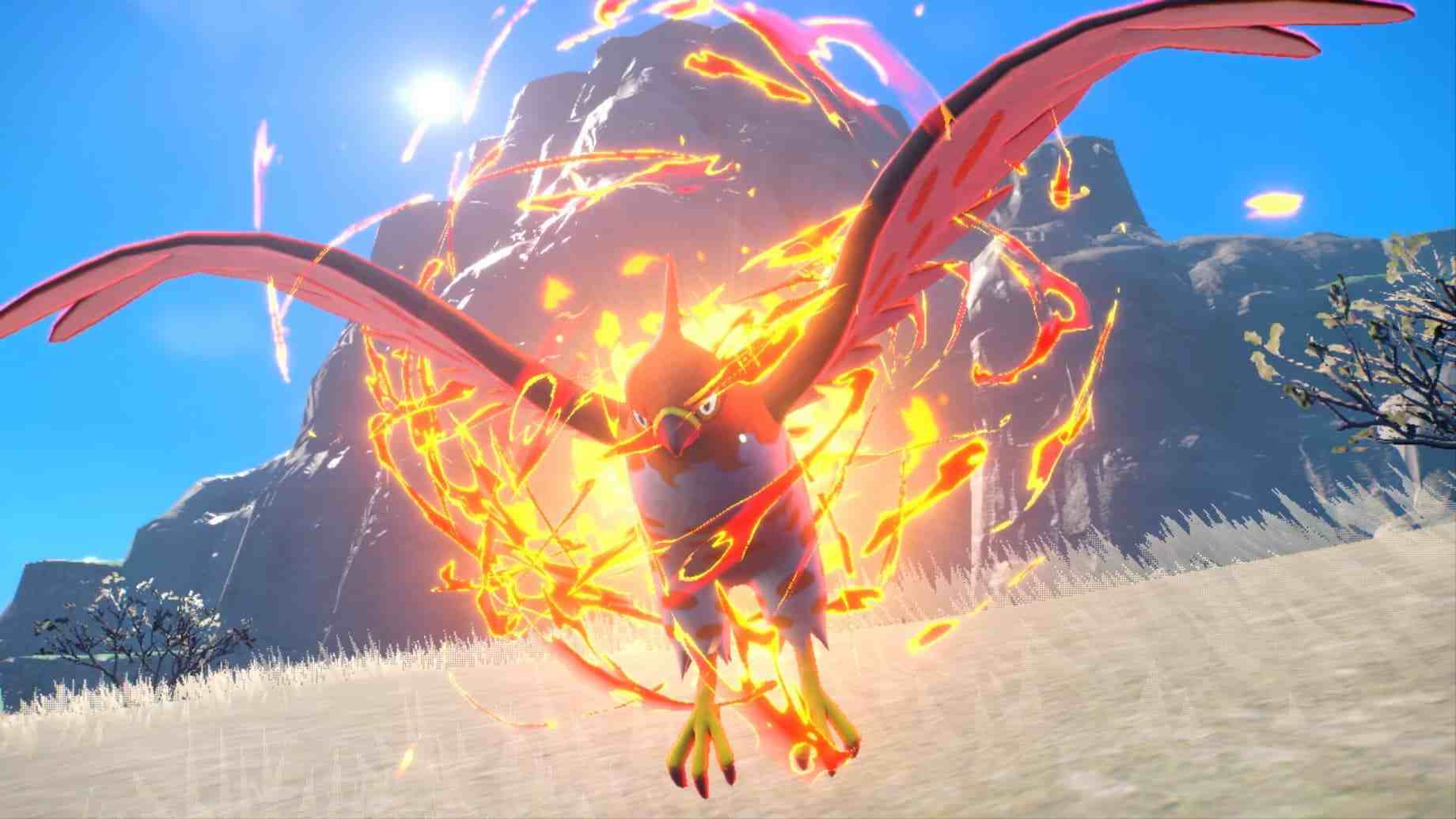 A Rock/Dark-type Pokemon, Tyranitar is a Generation 2 Pokemon and is among the best Rock Pokemon. It is the evolved version of Pupitar and its mega evolve form is called Tyranitarite. This is the kind of Pokemon that is uncaring and insolent. One of its abilities includes starting earthquakes. It’s stats are as follows:

Iron Thorns is a dual Rock/Electric type pokemon introduced in Gen 9. This is the kind of Pokemon that doesn’t evolve into any forms and is a Paradox pokemon. It’s stats are as follows:

The evolved version of Glimmet, Glimmora is a 9th generation Pokemon with the dual type of being a Rock and Poison Pokemon. In the Pokemon SV games, it is found in the Great Crater of Paldea. It’s stats are as follows:

This is a Rock/Fire type Pokemon from the 8th generation. It is the evolved version of Carkol. This Pokemon may look ferocious and menacing but is rather peaceful as long as it is not threatened. Its stats are as follows:

Garganacl is a Rock-type Pokemon that belongs to the 9th generation. In evolution, its previous form is known as Naclstack. Interestingly enough, this pokemon is also the only one known to be capable of learning the Salt Cure move. Its stats are as follows:

With this, we hope you liked our article. Keep visiting DigiStatement for more.