Make sure to catch them all if you can

It is due to the popularity of Pokemon games that we want to get all the pokemon roaming in the wild. The idea is to go after each of our favorite ones and catch the best among all. This is exactly what provides us the thrill in many Pokemon games, including the new Pokemon Scarlet and Violet. Just like other games, this new entry in the series also provides a plethora of Pokemon to choose from. Fire type, electric type, ghost type, ground type, water type, and many more. The new Pokemon games have something in store for every Pokemon fan out there. Since people who play the game want the best Pokemon for them, let us take a look at the top 5 & Best psychic type Pokemon in Pokemon Scarlet & Violet.

When it comes to Psychic Pokemon, they have quite an edge against their enemy. While it is no doubt that other Pokemon may attack you with fire or water, the Psychic Pokemon take things up a notch by attacking their opponent with their mind. The special thing about this type of Pokemon is that they are extremely useful when it comes to battling other Pokemon types, especially the poison type and the fighting type Pokemon. Telepathy and Telekinesis are some of the many useful forms of attack of Psychic type pokemon that might come in handy. So, with all this, it is obvious you might want to know which are the best Psychic pokemon in the game. 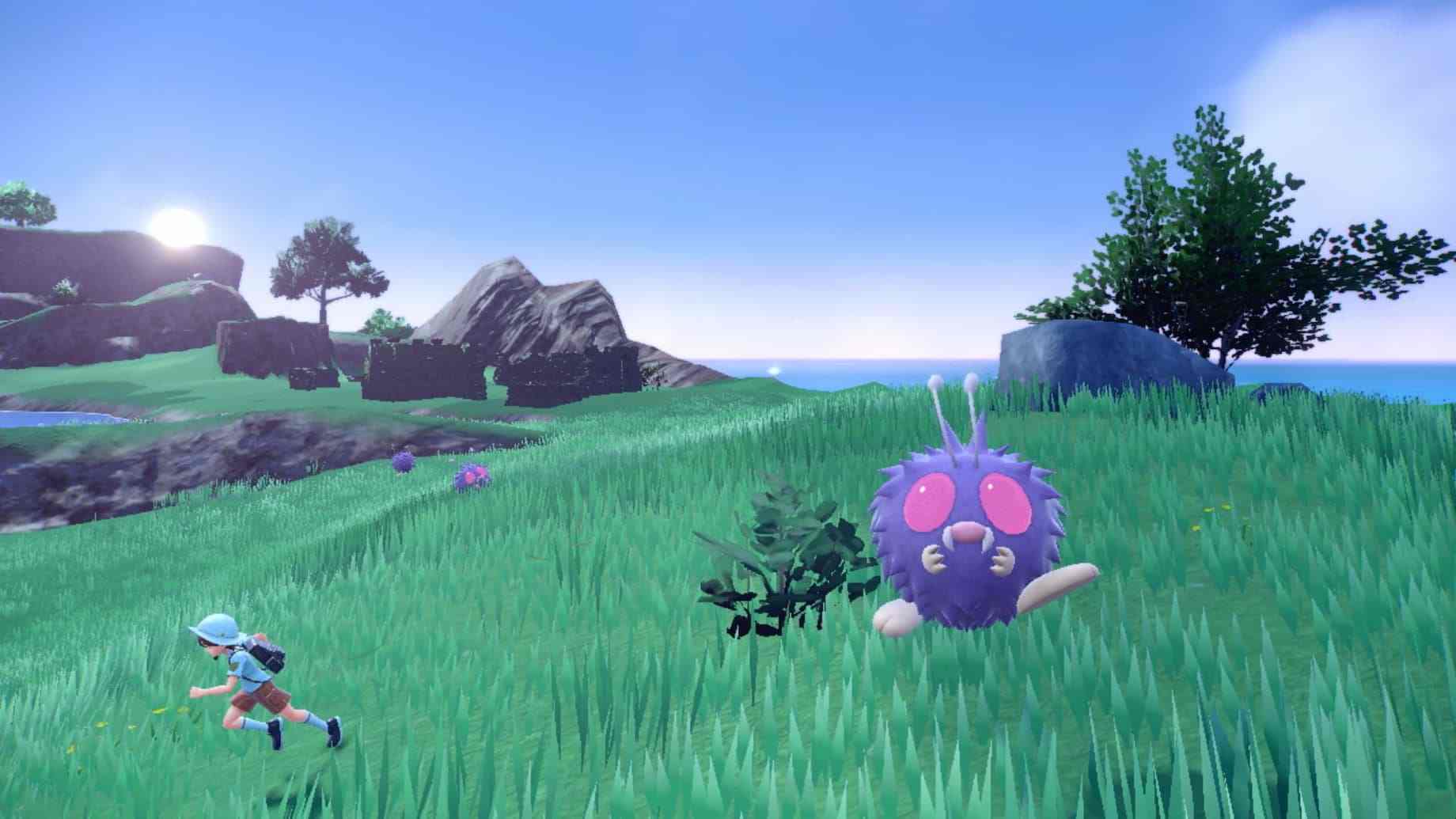 This Pokemon is among the rare variety of Pokemon and it looks like the Pokemon Jigglypuff. Scream Tail is a 9th-generation fairy/psychic-type Paradox Pokemon. Below is the list of all of its stats that make it so great.

This Pokemon is a Fire-type warrior Pokemon that has Psychic abilities to defeat its enemies in the best ways possible. One of its prime abilities includes the Flash fire and its armor is the source of its Psychic abilities. It also has a moral code to always fight fair. Below are its stats.

Equipped with an armor trail, Farigiraf is a tall Normal/Psychic Pokemon. Both of its brains have become one and this has increased its psychic powers. Below are its stats.

Being one of Ralt’s final forms, Gallade is a fighting and psychic type Pokemon. Part of Generation 4, it is a master swordsman and has the excellent ability to predict the moves of its opponent in battle. All these qualities surely make it one of the best. Its stats are mentioned below.

This is also a dual-type Pokemon because it has the quality of both the fairy and psychic types. Its special abilities include Tracing, Synchronizing, and also telepathy which could prove valuable in battles. Its stats are as follows.

We hope that you catch them all. Keep visiting Digistatement for more articles like this one.