There are a number of Water-type Pokemon that you can find in Pokemon Scarlet and Violet. Likewise, it can be hard to figure out which ones are the best to catch. However, stats, as well as abilities, can be useful tools for determining the best ones. This article is therefore regarding the Top 5 & Best Water Type Pokemon in Pokemon Scarlet & Violet. 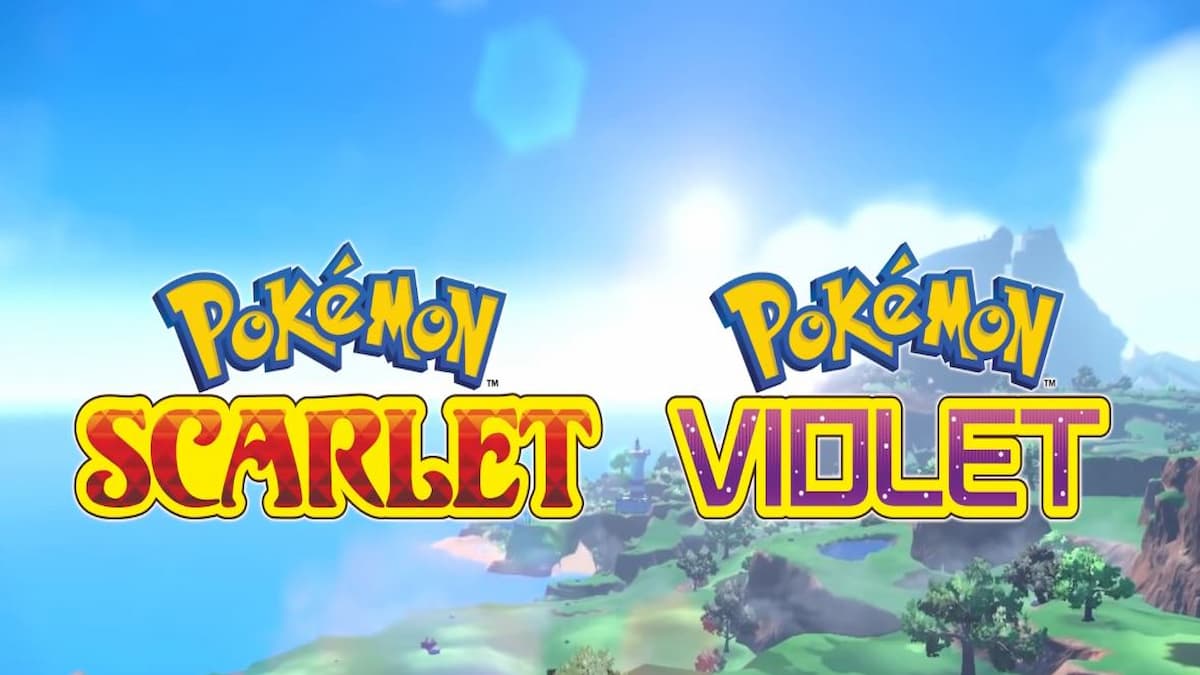 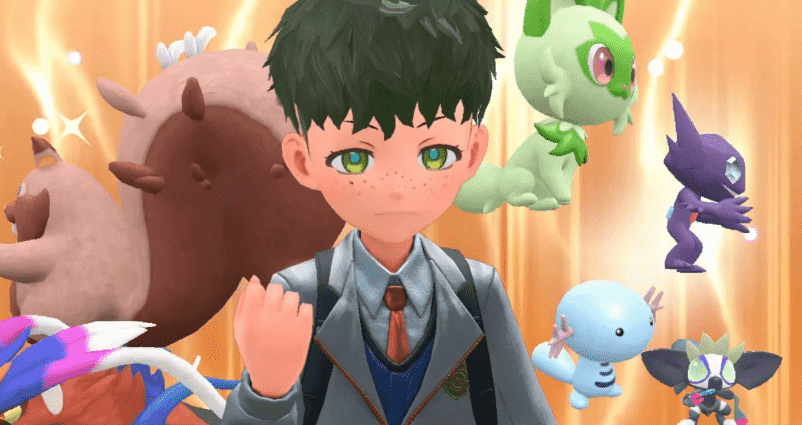 Iron Bundle is an Ice/Water-type Paradox Pokemon in Pokemon Scarlet and Violet. It currently has no evolutions. It has a Quark Drive ability that boosts its most proficient stat on Electric Terrain, or when holding Booster Energy. Here are its stats:

Gyarados is a Water/Flying-type Pokemon that evolves from Magikarp at Level 20. It has an Intimidate ability that lowers the opponent’s Attack by one stage. Here are its stats:

Dondozo is a Water-type Pokemon in Pokemon Scarlet and Violet that has no evolutions. It has the Unaware ability that allows it to ignore the opponent’s stat changes when attacking. Here are its stats:

Quaquaval is a Water/Fighting-type Pokemon that evolves from Quaxwell at Level 36. It has a Torrent ability that increases the damage of Water-type moves by 50% when its HP is low. Here are its stats:

Cloyster is a Water/Ice-type Pokemon that evolves from Shellder with a Water Stone. It has a Shell Armor that protects it from critical hits. Here are its stats:

So, now you know which water-type pokemon you should look for to get the best results. With any of the above 5 pokemon, you will be able to decimate your opponents that are weak against water-type moves. This was an article regarding the best as well as top 5 water-type Pokemon in Pokemon Scarlet and Violet. You can also check out another article on the game by following Digistatement.