These are the best ghost Pokemon in the game

Pokemon Scarlet and Violet are the new entries in the Pokemon series. These games are collecting praise from around the world and this is why fans of the Pokemon games are even more excited. From traversing the entire map to find your favorite Pokemon to even using some time to be with your friends in the multiplayer modes, the games offer a fantastic experience. Owing to all this, there is also the option to catch the Pokemon if you find some of them exciting and this is why you should go through this tutorial of the top 5 & Best Ghost-type Pokemon in Pokemon Scarlet & Violet.

Ghost-type Pokemon can be a wonderful addition to your roster. Why? Well for starters, these types of Pokemon are super effective against ghost and psychic-type Pokemon and this is why if you are hoping to fight any of those soon, you should go through this article and catch some ghost-type Pokemon so that you can win against the Psychic enemies. With this said let us take a look at the list and also their stats so you get a better idea of which ones you should catch. Let us begin. 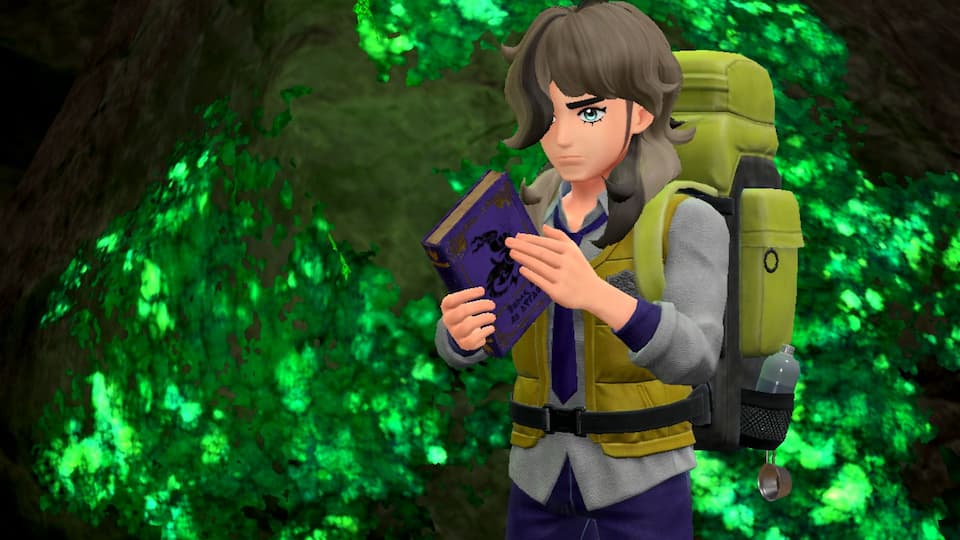 This is the Pokemon that is both a Dragon type and a Ghost-type Pokemon. It belongs to the 8th generation and its previous form is known as Drakloak. Below are the stats of Dragapult.

Flutter Mane is a Fairy/Ghost type Pokemon that belongs to the 9th generation. This Pokemon does not evolve into any other forms, but it does seem to resemble the ancient Pokemon Misdreavus. Its stats are as follows-

This is a Steel/Ghost-type Pokemon and was introduced to the Pokemon roster in the 9th generation. Gholdengo evolves from its previous form named Gimmighoul and in terms of nature, it is a friendly Pokemon who gets along with everyone. Its stats are as follows.

This Pokemon belongs to the 9th generation and is a dual-type Fighting/Ghost-type Pokemon. It is the evolved form of Primeape. Its stats are:

Skeledirge is a Fire and Ghost type Pokemon that would serve excellent in some of your battles if you catch it. It was introduced in the 9th generation and its previous form is called Crocalor. It is the final form of Fuecoco(starter). Its stats are:

Now, you can get the best ghost-type pokemon in the game. Keep visiting Digistatement for more.