Catch them all in the game!

Pokemon games have been around since the early 2000s and they have only upgraded ever since. Not only do players get to catch their favorite Pokemon, but they also get to train them and even help them evolve. The newest entry in the Pokemon game series by the name of Pokemon Scarlet and Violet also gives players many of these things. It is a Nintendo Switch exclusive with lots of things to do. Since there is a wide range of pokemon in the vast world of Paldea, let us show you the top 5 & best Fairy type Pokemon in Pokemon Scarlet & Violet.

There is no doubt that all Pokemon are amazing in their own right, but some of them prove extra useful in some battles. Surely, the game offers a variety of fire-type, fighting-type, ice-type, bug-type, rock-type, and many more Pokemon types for players to choose from, but today we shall talk about the best fairy-type Pokemon. If you need a reason to catch them, let us give you a glimpse of just how valuable they could prove in your Pokemon catching and battling crusade. For starters, Fairy-type Pokemon are very effective against Dark, Dragon, and Fire-type pokemon which is quite interesting. With that said, let’s get to the list. 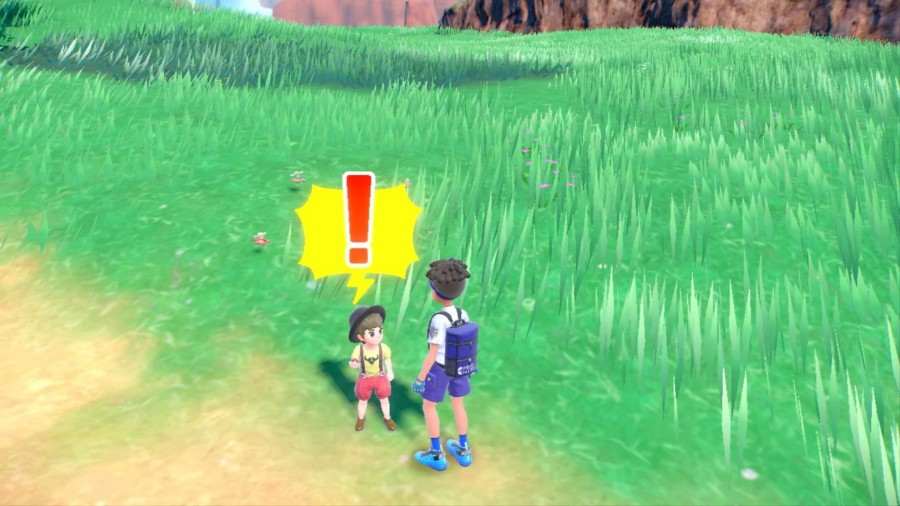 Iron Valiant is a dual-type Fairy/Fighting paradox Pokemon that belongs to the 9th generation. It does not evolve from or to any other Pokemon. Its stats are:

This is a dual-type Fairy/Psychic paradox Pokemon introduced to the fans in the 9th generation of the Pokemon roster. It is also seen as the ancient relative of Jigglypuff. Below are the stats:

Flutter Mane is a dual-type Ghost/Fairy paradox Pokemon which belongs to the 9th generation. While not known to evolve into any other Pokemon, it looks like the Pokemon Misdreavus. Below are the stats:

Florges is a fairy-type Pokemon that was introduced in the 6th generation. Its previous form is called Floette and its base form is Flabebe. Below are its stats:

This is also a Fairy type Pokemon that was introduced to Pokemon fans in the 6th generation. This Pokemon is one of Eevee’s final forms. Some of its stats are:

With this, we hope you liked this list. Keep visiting Digistatement for more.