As mentioned above, Poison Type is very effective against Grass or Fairy-type Pokemon. Here are the top 5 Poison type Pokemon that you must have your eyes on in Pokemon Scarlet and Violet: 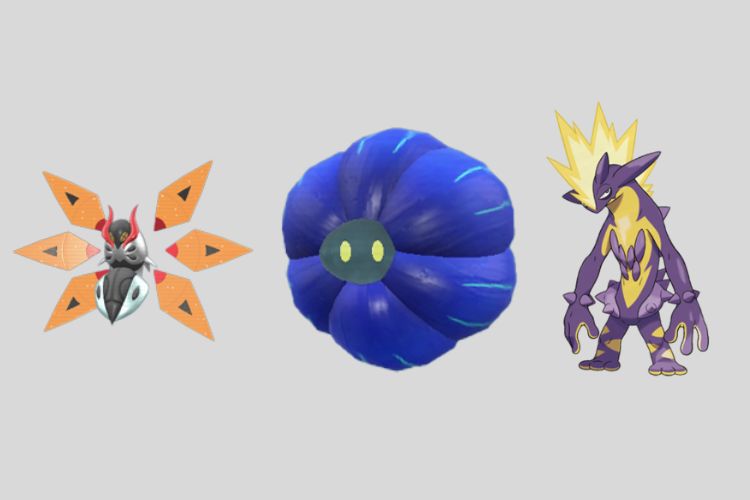 Iron Moth is one of the best Fire Type as well as good Poison Type Pokemon. It is exclusive to Pokemon Violet as of now and is extraordinary with its Special Attack, Special Defense, and Speed abilities. Here are its overall stats:

This Rock/ Poison Type Pokemon is evolved from Glimmet. It has been rated #2 in this list because of its average defense and exceptional Special Attack abilities. Here are its overall stats:

Toxtricity is one of the best Poison types in the game. This creature is found in two variants, i.e., Low Key Form and Amped Form. The only difference between these two variants is their Nature. Moreover, the overall stats of both these forms remains the same: 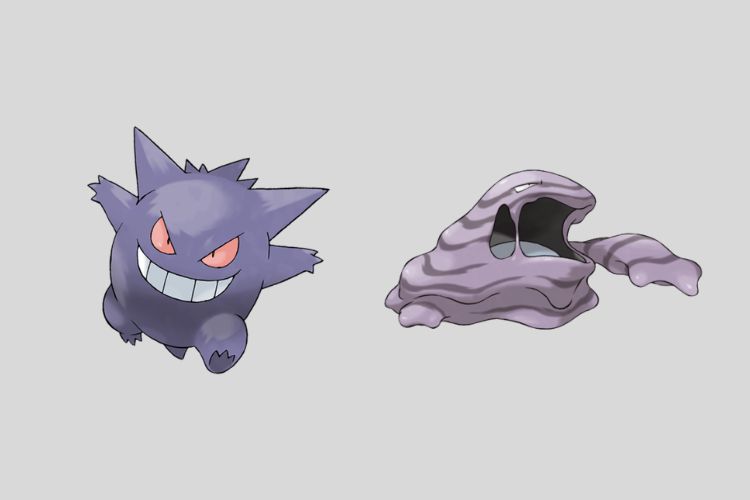 Gengar has made it to the top 5 of the Poison Type Pokemon list only because of its high stat for Special Attack. The high speed and damage-dealing capacity of Gengar can completely stun your opponents. Here are its overall stats:

If you want to fulfill all aspects and want a fine and balanced Poison Type Pokemon in your squad, then Muk is the one to go for. Muk has a balanced stat for HP, Attack, and Special Defense whereas it lacks in Speed:

So, these are the top 5 Poison-type Pokemon to go for in Pokemon SV. If you found this article helpful, share it with your friends.

Pokemon Scarlet & Violet (SV): How to Evolve Snorunt into Froslass