Pokemon Scarlet & Violet has newer features and mechanics and there are a few that didn’t make it from previous games. Despite that, the game is very successful and sold millions of copies since its launch. The franchise has always experimented with different features. If you’re a veteran fan who played all the previous pokemon games, you should be well aware of a special NPC known as Name Rater. He has appeared in games like Brilliant Diamond and Shining Pearl, Sword and Shield, and more. If you have made an error while naming your pokemon in the game, you could always go to him to alter it. Can you do the same in Scarlet & Violet? Continue reading the article to know about Pokemon Scarlet & Violet and if a Name Rater is available in it. 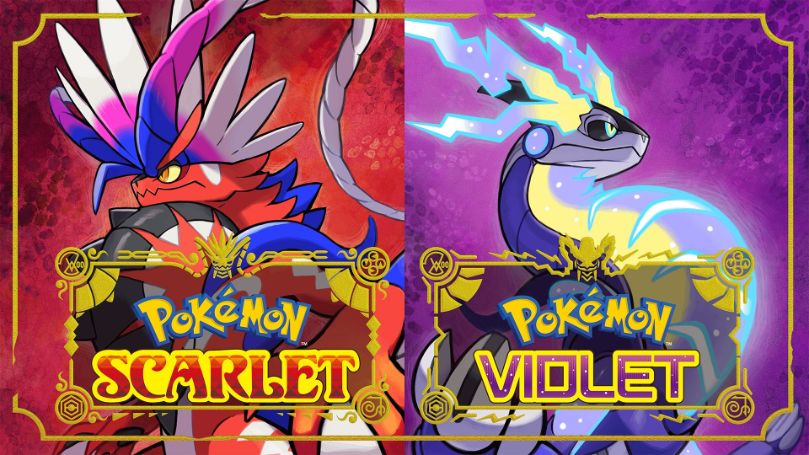 Name Rater is an NPC that has appeared since the early pokemon titles and fans found this character pretty essential. He was present in various regions in different games and players had to do a good amount of exploration to find him. If you showed him that you’re the original owner of the pokemon, he’d offer you the option to change its name. However, if you wanted to change the name of traded pokemon with a nickname, he’ll refuse to change it. So this raises the question, does the Name Rater also make an appearance in Pokemon Scarlet & Violet? See the below section to know more.

Veteran fans always think of the Name Rater if they wish to change the name of their pokemon and would naturally think of doing so in Pokemon Scarlet & Violet too. Sadly there are a lot of changes that were made to the latest iterations, including level design, world-building, and general mechanics. This includes the name-changing system as well and sadly the Name Rater NPC isn’t available in the game. You don’t need to find the Name Rater to change your pokemon’s name. The name of your pokemon(owned/traded) can be changed by accessing the Summary menu. We have a guide specifically on how you can do that. So, if you are curious, make sure to visit here. For veterans, it might be sad that they can’t interact with the Name Rater anymore, however with all the new features that the games come with, one can’t complain.

Which is the fastest car in Need for Speed (NFS) Unbound?